ASUS is loud and proud

ASUS has released another Xonar audio card, this time the $200 Essence STX.  Some serious hardware has gone into this card, which goes beyond the quality expected by a gamer and heads more into the realm of the audiophile.  Tweaktown feels this card would be much happier living in an HTPC system with a PCI Express slot as it is almost overkill for a machine that only games.

“Just after Christmas I received a small black box in the mail; this contained one ASUS Xonar Essence STX PCI-Express sound card. The first shock I received was how fast ASUS had managed to get this sample out to myself; this tells me they’re excited about the product and to be honest, I am too!

The Essence STX is not only a great member of the Xonar family, it’s the best sounding board I’ve ever heard in this price bracket. I’m sure it will leave a lasting impression in the minds of competitors and may even send a few back to the chalk boards, scratching their heads. But most of all, I think it’s the age old cliché; `attention to detail` that lifts the STX above the crowd with some really nice components chosen and a very high degree of build quality, as with all ASUS products.” 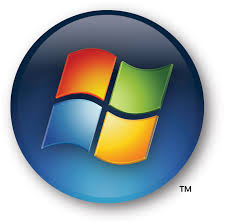 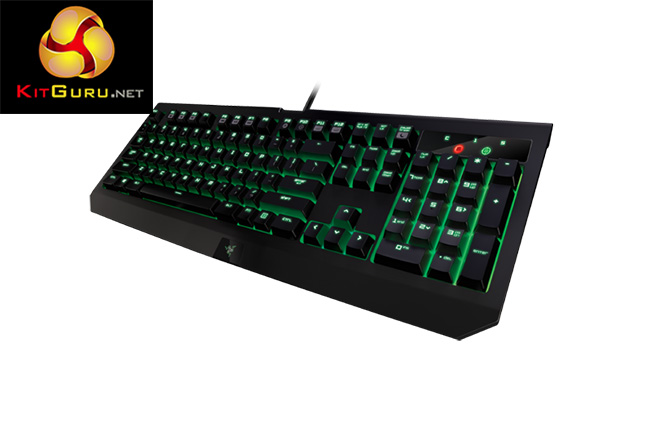