The Zune has picked up a pretty bad rep with almost no effort, perhaps as a result of that unique brown colour choice, perhaps not.  However you look at it, most people have assumed it is inferior to the iPod without ever trying it.  That is not to say that the Zune is able to compete with Apple’s players, but for the sake of argument Ars Technica decided to try it out.  The killer app behind the iPod is iTunes, as the Zune Marketplace is for Microsoft’s Zune.  Check out the review to see if Microsoft offers a comparable service, or only a little competition to keep the 500lb gorilla.

“Given its poor sales numbers, we can safely say that most of Zune’s critics have never used the device, and even fewer of them have really spent any serious time with Zune’s online music store. But we have used it, and, what’s more, we like it. iTunes Music Store could learn a thing or two from Zune Marketplace, and if Microsoft does end up dropping Zune then the digital music ecosystem will be worse off for it.

We reviewed the original Zune in 2006, the Zune Flash in 2007, and the 3G Zune released last September, and in this review, we’ll take a look at the software side of the Zune experience. By the end of the review, we hope you’ll agree that there’s more at stake in the survival of Zune than just another Microsoft vs. Apple platform war.” 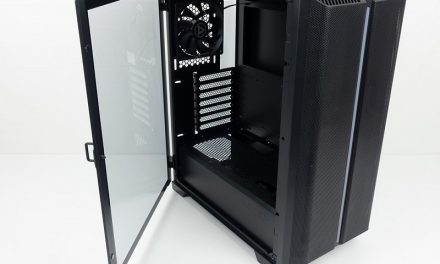