Intel Chairman Craig Barrett to Retire in May

SANTA CLARA, Calif., Jan. 23, 2009 – Intel Corporation today announced that Craig Barrett intends to retire from active management and his role as chairman and member of the board of directors in May at the company’s annual stockholders’ meeting.

Barrett joined Intel in 1974 and has served in many capacities including CEO from 1998 through 2005. In recent years, Barrett has been active in Intel’s World Ahead Program bringing information technology to emerging economies and has been active in issues as far ranging as education, health care and U.S. competitiveness. Barrett is the current chair of the U.N. Global Alliance for Information and Communications Technology and Development.

Commenting on his 35 year career at Intel, Barrett noted that he was fortunate to have been able to work side by side with industry legends Bob Noyce, Gordon Moore and Andy Grove.

“Intel became the world’s largest and most successful semiconductor company in 1992 and has maintained that position ever since,” said Barrett. “I’m extremely proud to have helped achieve that accomplishment and to have the honor of working with tens of thousands of Intel employees who every day put their talents to use to make Intel one of the premier technology companies in the world. I have every confidence that Intel will continue this leadership under the direction of Paul Otellini and his management team.”

“I want to thank Craig for his 35 years of tireless efforts on behalf of Intel,” said Paul Otellini, Intel president and CEO. “His legacy spans the creation of the best semiconductor manufacturing machine in the world, leading Intel for seven years as we emerged into a global powerhouse, and most recently as our industry’s senior statesman and ambassador who has advocated the benefits of education and technology as forces for positive change. He has been my colleague, supervisor, mentor and friend for these 35 years. I wish him the very best as he moves on to the next chapter in his life.”

Intel also announced that independent director Jane Shaw, who joined the Intel board in 1993, has been elected by the board of directors to replace Barrett as non-executive chairman beginning in May.

Intel, the world’s largest chip maker, is also a leading manufacturer of computer, networking and communications products. Additional information about Intel is available at www.intel.com/pressroom. 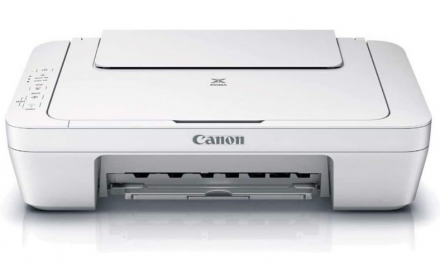