Intel is slowly starting to recede

Ars Technica recently took a look at the slowing economy and how it will effect the IT industry in general and PC sales in particular.  Intel is not immune to that in any way, as you can see in their reported earnings at DigiTimes.  One of the biggest hits was thanks to Clearwire; falling just short of $1 billion in costs.  Atom based netbooks were good news for Intel’s income this year helping to stem the bleeding of money.  What’s up for next year?  Intel isn’t saying yet.

“Intel has reported fourth-quarter revenues of US$8.2 billion, operating income of US$1.5 billion, net income of US$234 million and an EPS of US$0.04. The results included a billion- dollar negative impact from the previously announced reduction in the carrying value of the company’s Clearwire investments.

For 2008, Intel posted revenues of US$37.6 billion, operating income of US$9 billion, net income of US$5.3 billion and an EPS of US$0.92. Intel generated approximately US$11 billion in cash from operations, paid cash dividends of US$3.1 billion and used US$7.1 billion to repurchase 324 million shares of common stock.” 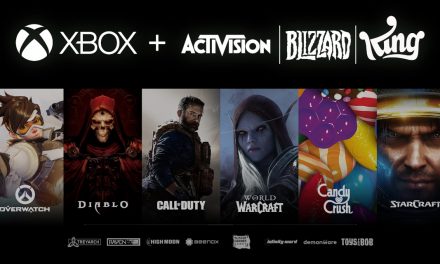 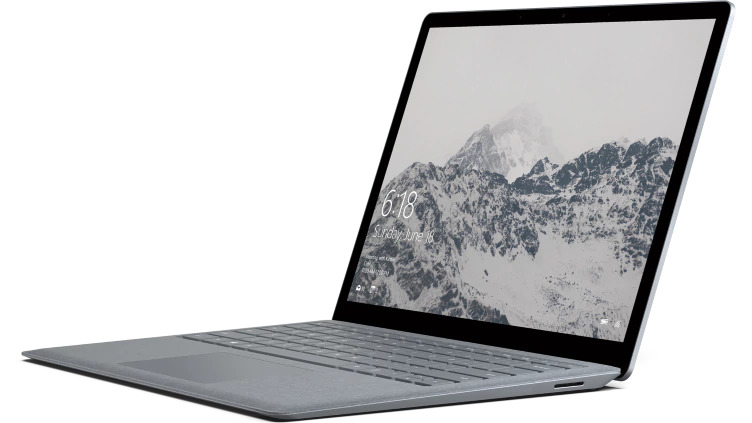 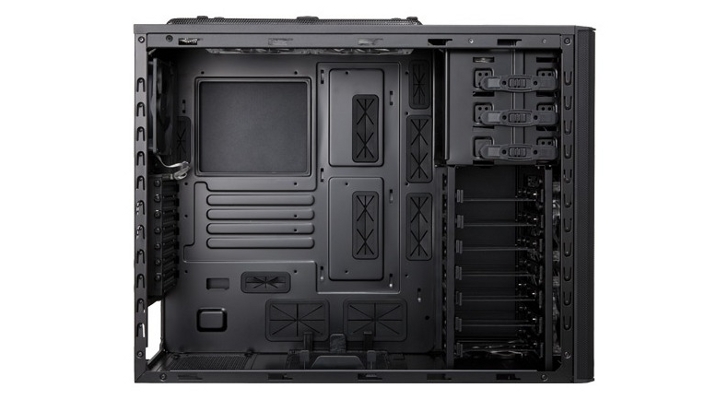