The bumpy ride downhill for the IT industry has picked up a little more speed today.  Slashdot has linked to three very similar stories of woe for three major tech players.  Microsoft is going to spend the next 18 months laying off up to 5,000 employees, with no specifics on where these jobs will be lost.  As we saw yesterday afternoon, Intel is shutting down two elderly U.S. silicon wafer facilities and three facilities in Asia, all of which cannot produce the new 45nm Core i7 chips.  We now know this will affect between 5,000 and 6,000 workers.  At IBM, we will have to wait for specifics, but the nice folks in the IBM Software Group are scratching their heads wondering why their jobs are imperilled less than a day after it was announced that profits exceeded Wall Street expectations.

ASUS will probably be the next to offer distressing news, according to DigiTimes they have about $1.2 billion USD in backed up inventory ranging over everthing in their product lineup from LCD panels to motherboards.

“Normally I try to avoid posting straight business news, but I think that these 3 stories combine to something meaningful. Muleguy noted Microsoft is laying off 5,000, Mspangler reports that Intel is cutting 5-6k, while nonyabidness afraid4myjob submitted that IBM Layoffs have begun with no number, but estimates as high as 16,000.”

The next NZXT product you buy might be a mouse; the Avatar S (in natural 3D) 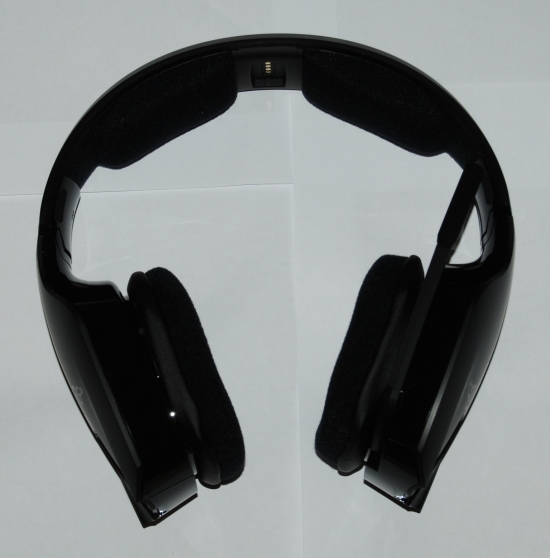