In only three short years the mouse attached to Apple computers has undergone a complete revolution.  Back in 2005, the first two button mouse for the Mac appeared on the market, offering an alternative to the single button mouse that has been used since the Mac’s inception.  Now Razer has released a gaming mouse for the Mac, from it’s DeathAdder line.  Five buttons and an 1800 dpi sensor are now available with this new mouse and you can see it at OCModShop.

“Apple users are the most hardened group of gamers on the planet. There are so many games available for the Mac platform that you just can’t count them all. They have such hits as World of Warcraft, Warcraft 3, Black and White 2… um…. well, they have a bunch of solitaire and board games, that’s for sure.

Regardless of the amount of games for the Mac (or lack thereof), Razer thinks there are more Mac users than Southpaws (Razer doesn’t make any left-handed mice), because they have released the DeathAdder Gaming Mouse for the Mac. Fortunately, this mouse also works with the PC, so it could be a good mouse for those that own both platforms.” 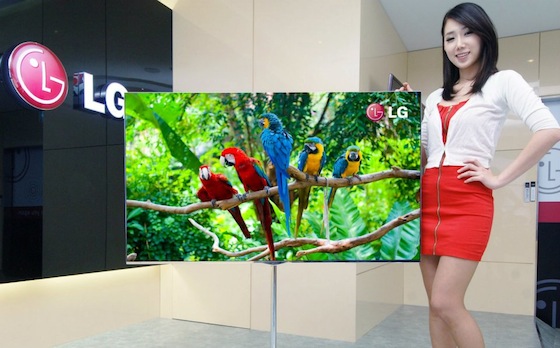 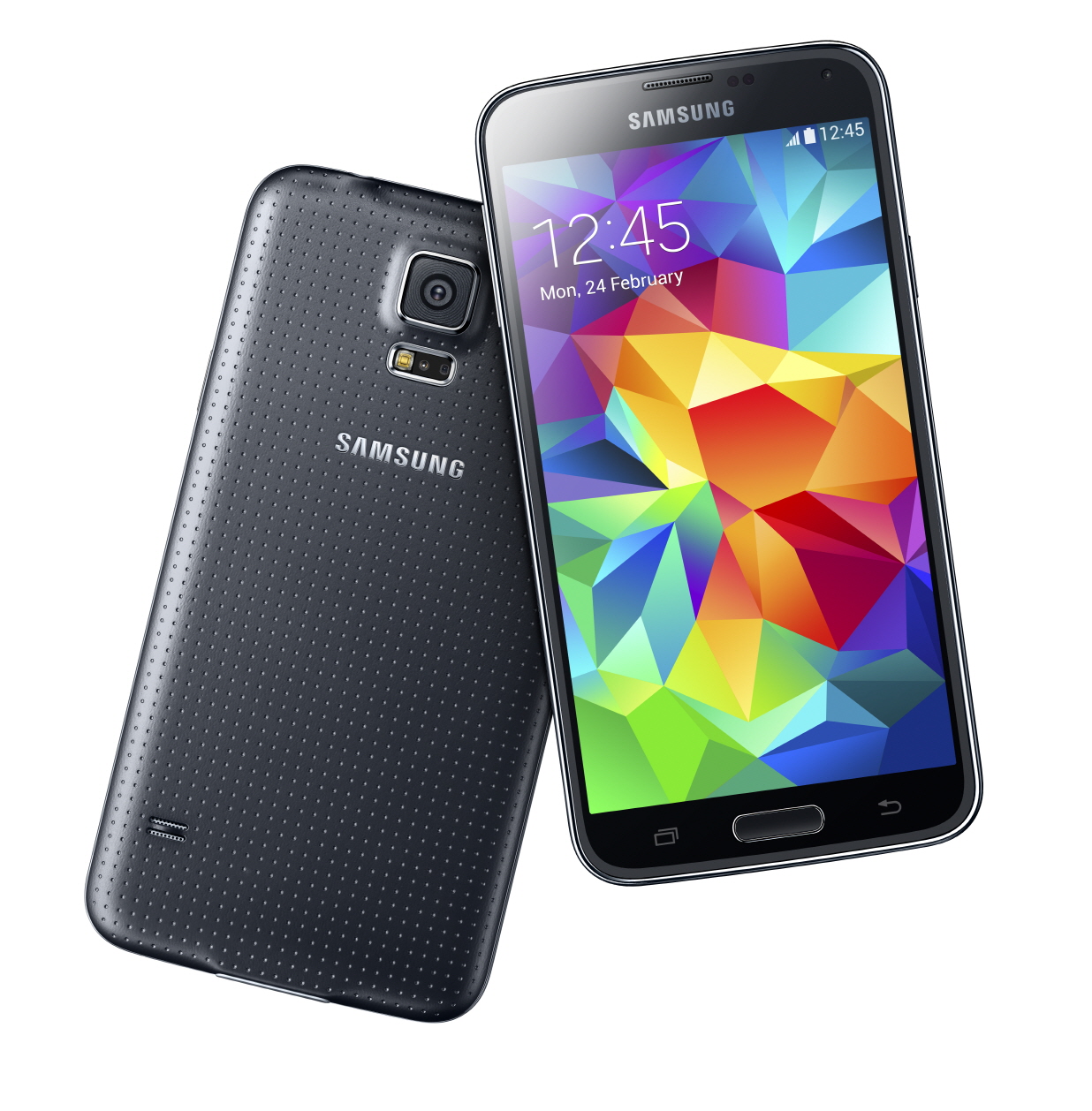