You still have some time to pick up the QX9650 and QX9770, but not much longer.  Whether the discontinuation will help the sales of Intel’s new Core i7 processors is something we won’t know for a while, nor if we will see steep price cuts soon.  Thanks to TG Daily for breaking the news to us gently.

Intel informed system builders that it has begun phasing out the QX9650 (3.0 GHz) and QX9770 (3.2 GHz) desktop processors. Final orders will be taken on June 5 of this year and the final tray processors are expected to ship February 2, 2010, while boxed versions will ship until September of next year.

Both CPUs have been removed from the official processor price list last December, when the Core i7 processor was introduced. The only Core-based 45 nm Extreme processor now available is the Skulltrail QX9775 CPU with LGA771 package. This processor also remains the most expensive desktop processor has ever offered – the tray price is $1499. 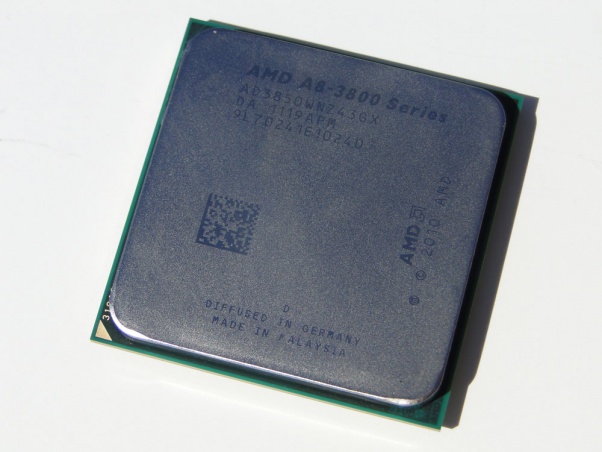