For as long as the Intel X25-M solid state drives have been on the market, we have always had to end all of our other SSD reviews with “pretty good but” conclusions.  The advent of a new generation of solid state drives like the OCZ Summit, with new controller logic and the addition of on-board cache memory, is finally giving Intel’s mainstream drives some real competition.  The performance of the OCZ Summit 250GB SSD is still not besting that of X25-M but it is coming close. 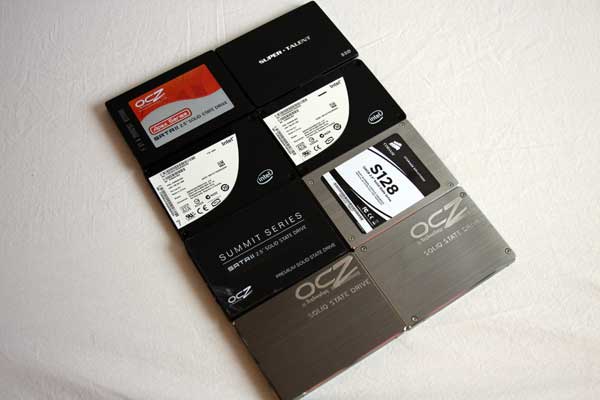 Where the OCZ Summit really shines in our tests is with write speeds – the addition of 64MB of cache definitely has increased overall write throughput compared to previous Samsung MLC-based designs and are indeed faster than the write speeds on the Intel X25-M.  Intel’s controller is doing much of the same kind of data shuffling and reorganization that the Summit is doing though without the advantage of on-board memory dedicated to the process.

The read speeds on the Summit are very good, though that is the one area that Intel still has a slight edge overall.

Pricing is also something that is still in the air – OCZ was hesitant to quote us prices because the drives are still a couple of weeks out and prices fluctuate pretty dramatically on a week-to-week basis.  I’ll update the comments here with anything from OCZ as I hear it.

UPDATE: I just got some information from OCZ on pricing and availability this morning.  It looks like the Summit series of drives will be available near the end of March with capacities of 250GB, 120GB and 60GB.  Prices on those drives will be $999, $499 and $249 based on our estimates as well.

Much of our conclusion for the OCZ Summit will be based on how much it will cost to get these drives in your system.  The Intel X25-M is currently going for a $/GB mark of $4.60 – much higher than any spindle based drive of course but not out of the realm for high performance solid state drives today.  The OCZ Apex drive we reviewed a couple of weeks ago goes for $2.71/GB – if the Summit wil sell for anything close to that rate then the Intel X25-M is going to have its work cut out for it to gain support from the enthusiast.

Again, this is still an early look at the OCZ Summit as our sample was an engineering sample.  We will definitely be going through another series of tests once the retails versions are available but for now, we are excited about OCZ’s plans for the SSD market.

UPDATE: We have just posted a performance preview of the OCZ Vertex series as well!  It uses a completely new controller technology from Indilinx rather than Intel, Samsung or JMicron.  Be sure to give it a read! 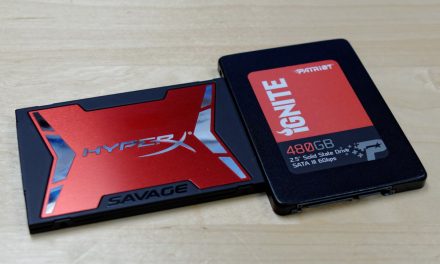 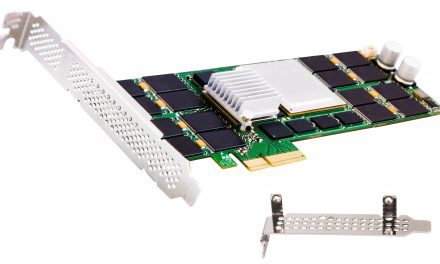