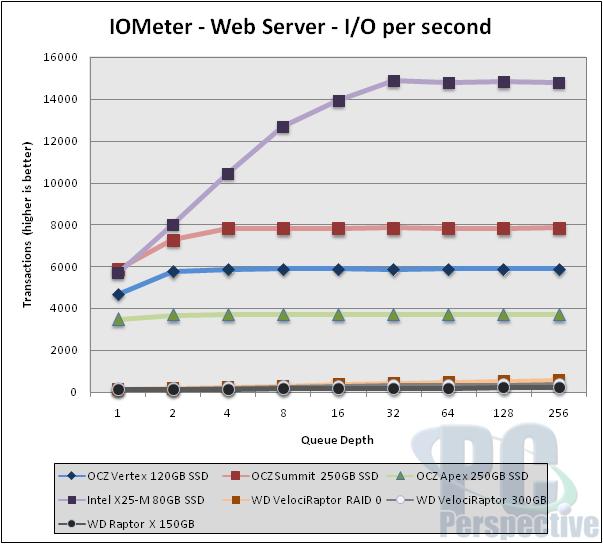 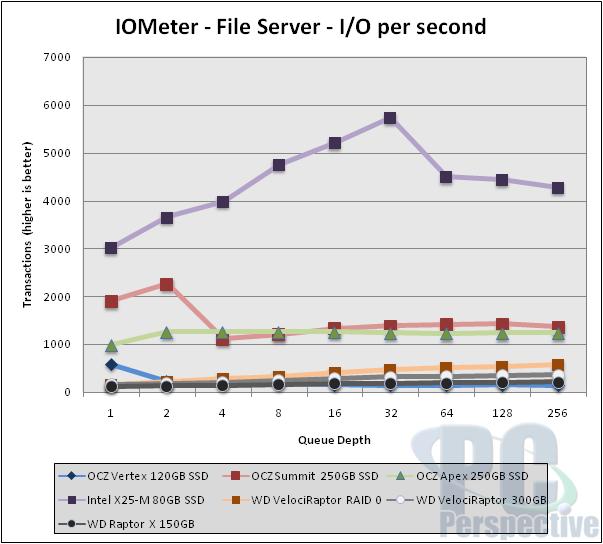 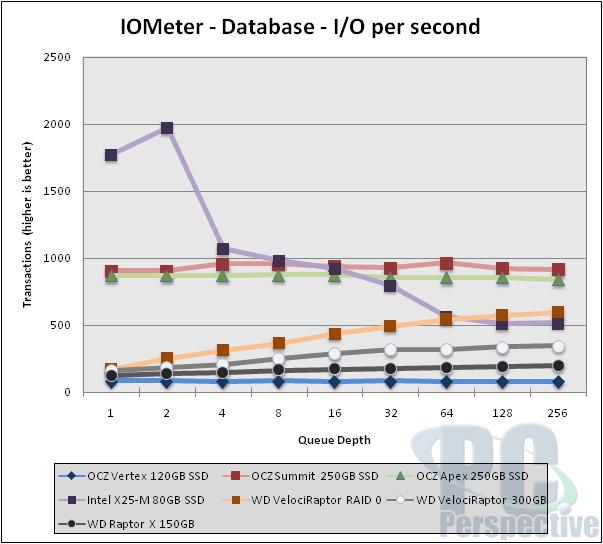 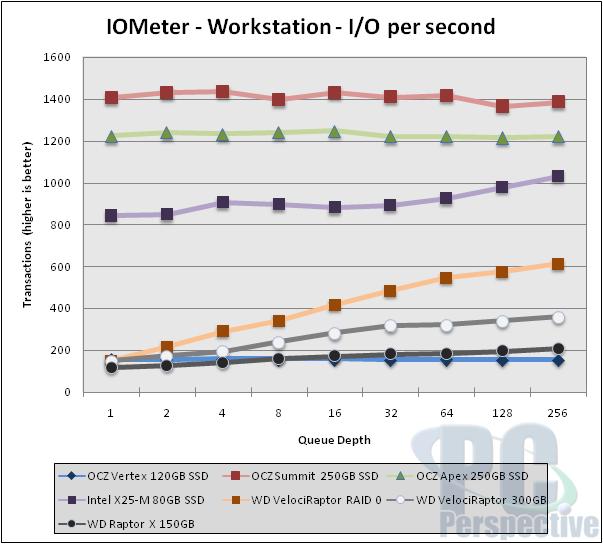 Somewhat disappointingly, our IOMeter results with the OCZ Vertex 120GB drive were much lower than we expected.  They were, however, consistent across the two firmware revisions we had in the lab.  In no case is the Vertex really a competitor with the Intel X25-M and even the OCZ Summit series of drives outperforms the Vertex in the one test where results looked “typical”. 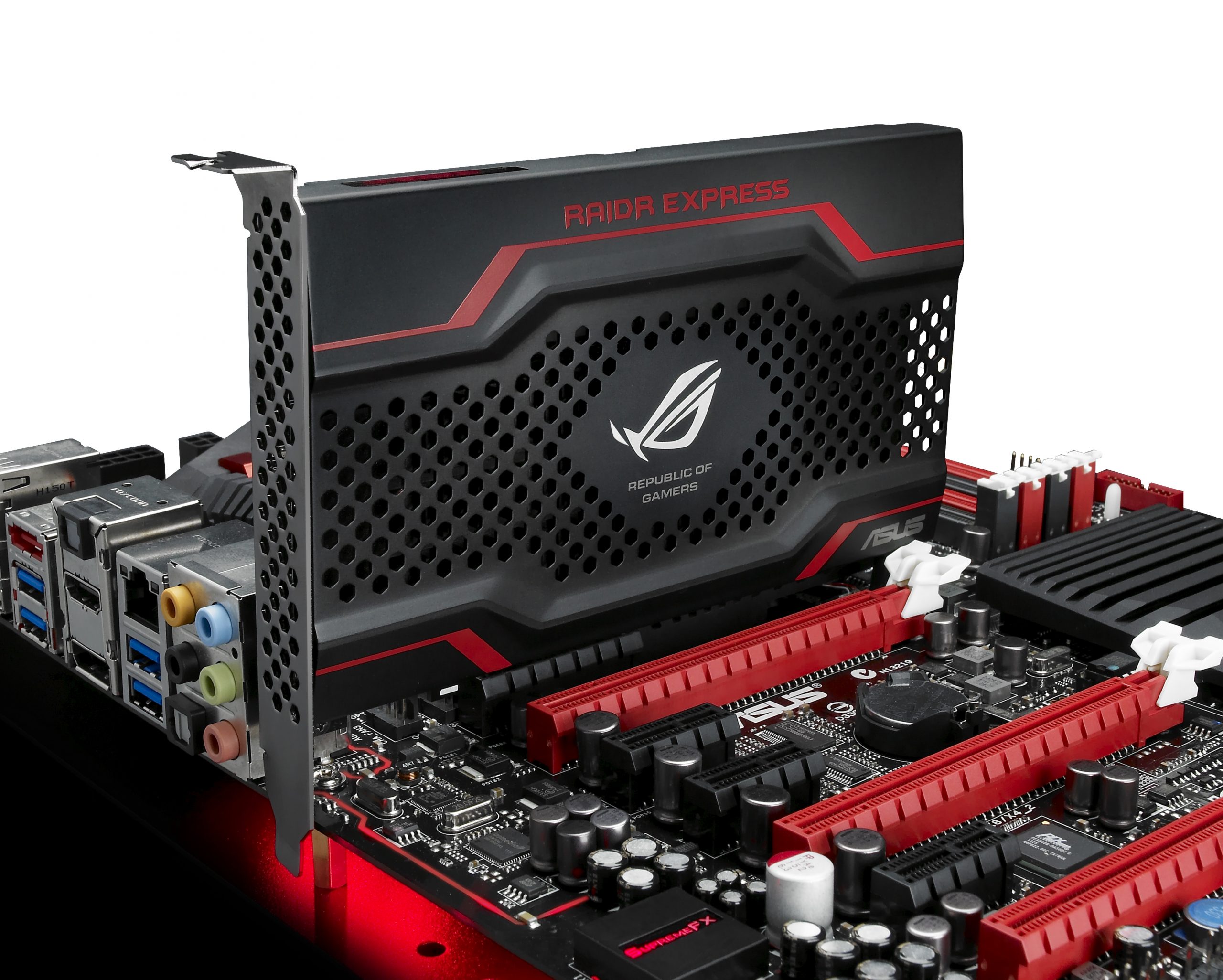 Hitachi joins the war of tera