Both NVIDIA and AMD have updated their respective professional graphics lines in the last month or so and we sit down with a pair of Quadros and a pair of FirePro cards to see which has the ability to be the best performer AND which is the best value.

As is often the case with professional level hardware, it seems to follow suite behind the enthusiast products in adopting new technologies.  While the previous refresh of NVIDIA’s Quadro line occurred back in the middle of 2007 with the G80 architecture, we saw the first GT200-based design hit the market with the Quadro CX card built specifically for the Adobe CS4 software released in December.  Today we are going to look at updates from BOTH NVIDIA and AMD to their professional graphics lineups based on the latest in GPUs from both parties.

The Quadro and FirePro graphics boards differ from their desktop brethren on several fronts including frame buffer size (as high as 4GB), driver support (NVIDIA and AMD pay close attention to new software releases, even have application-specific drivers), features (built-in 3D stereo) and of course, price.

Professional level graphics cards are, for the most part, based on designs and GPUs that the standard enthusiast PC gamer is familiar with and that is definitely the case with the current lineup of Quadro cards. 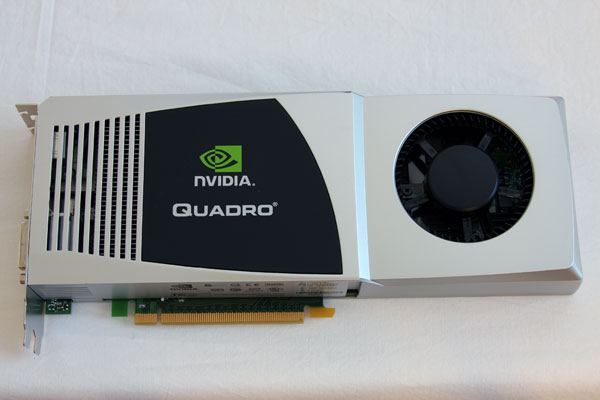 The Quadro FX 4800 is based on the GT200 architecture and shares similar specifications with the NVIDIA GeForce GTX 260+ graphics card.  The core is built on the 55nm process technology, and in fact was the first graphics card (other than the nearly identical Quadro CX) to have the GT200b design implemented on it.  The cooler design is very similar to that of the GTX series of desktop cards as well though the Quadro line gets an automatically recognizable matte silver finish. 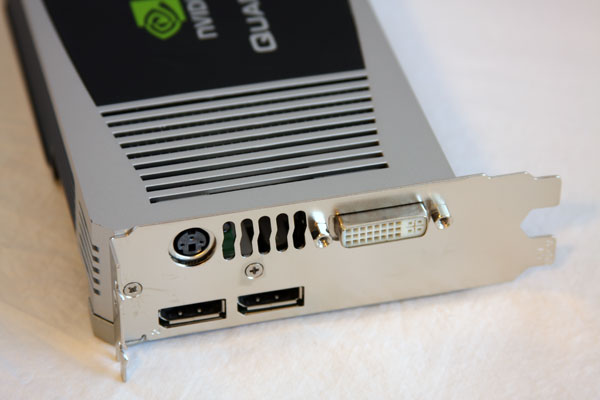 The external connections on the card include a single dual-link DVI output as well as a pair of Display Port outputs for today’s most advanced monitors.  For those curious, yes you can get Display Port to DVI or HDMI adaptors so if you wish to use a multiple monitor setup with DVI you can still do that.  The round connection is there for stereoscopic 3D support for professional graphics simulations – it is similar to 3D Vision for GeForce though currently Quadro cards will not support the gaming version of the software. 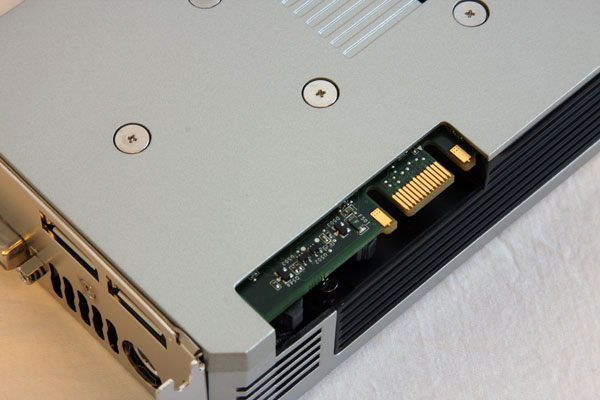 The Quadro FX 4800 does support SLI with up to two graphics cards as you can see by the inclusion of the bridge connector above. 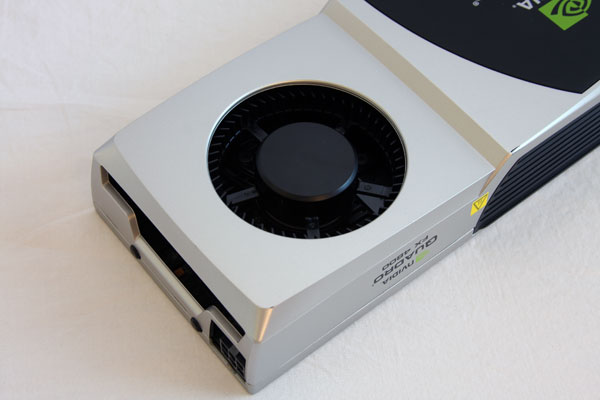 The cooler on the FX 4800 is on par with the one used on the GTX 260/280 series of consumer graphics cards.  It doesn’t generate too much
noise, even on initial system post, and is able to cool the 55nm chip pretty efficiently thanks to the dual-slot cooler design.  My guess is that the fan will spin slightly faster on this card than the fan on the consumer solutions though as it needs to push air through a smaller opening on the rear exhaust of the card. 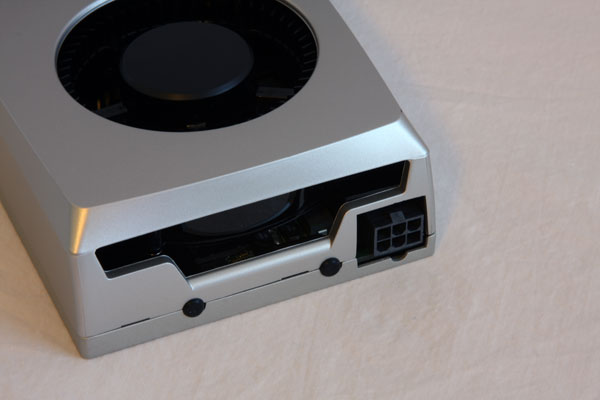 A unique feature to the Quadro FX 4800 is the fact that it only requires a single 6-pin PCIe power connector – even the GTX 260+ on the consumer side requires a pair of them to run properly.  This points to the fact that NVIDIA is running these GPUs at slightly lower clocks to improve stability as well as giving binning rights and preferential selection to the higher profit margin Quadro line. 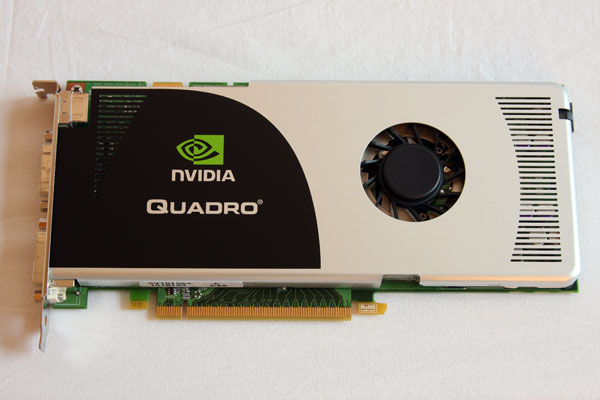 The second Quadro offering we are looking at today is the FX 3700 model – a lower cost solution for the professional graphics market.  It is a single slot design based around the G92 architecture seen in a wide array consumer graphics cards from the 8800GT to the 9800 GTX+.  The FX 3700 uses the 55nm version of the chip though for lower power consumption. 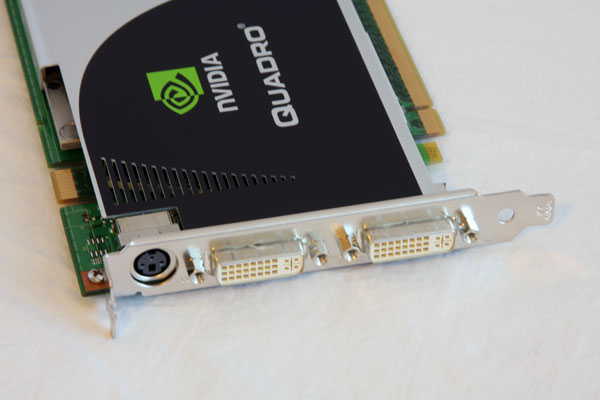 The external connections on the FX 3700 are much more traditional and include a pair of dual-link DVI outputs and the same output seen on the Quadro FX 4800 supporting 3D stereoscopic technology. 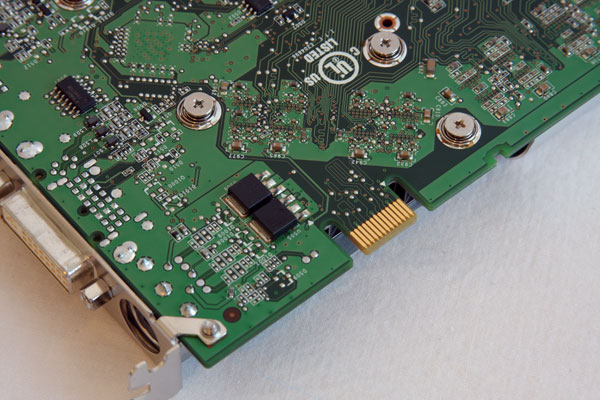 This card also will support SLI for pairing up to two FX 3700s together for improved performance. 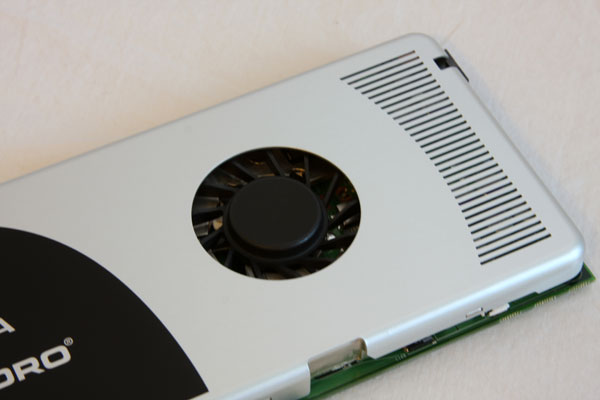 The fan on the FX 3700 is significantly smaller than the one on the FX 4800 and as such need to spin faster to cool the chip.  This causes some additional noise during when compared to the larger Quadro card. 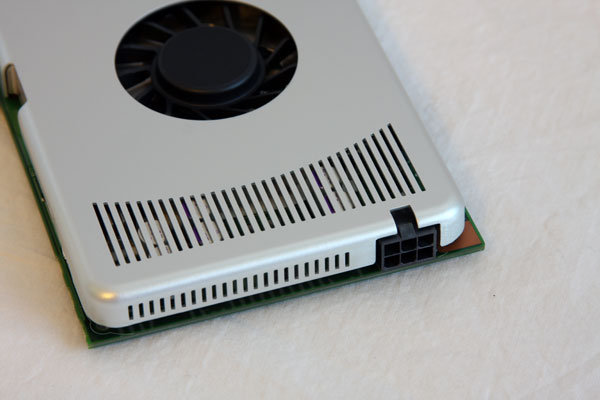 However, just like the FX 4800 the FX 3700 requires a single 6-pin PCIe power connector to operate. 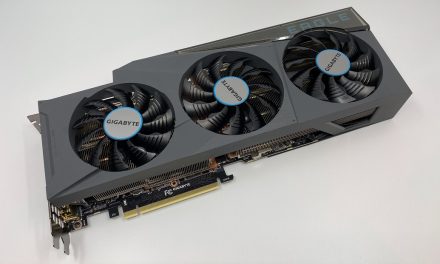 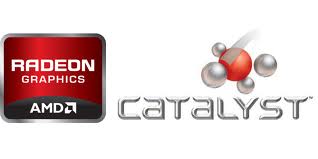