Alone in the darknet

File sharing is sitting in the limelight right now, with the spectrial in Sweden, Lars downloading his own songs and the RIAA are all in the headlines.  There is also talk about darknets, though not so much in the mainstream media.  If you haven’t been keeping up with the protean world of torrents and filesharing, you can get a quick update from Ars Technica who will tell you all about darknets and how copyright holders are responding.

“The new version of P2P client LimeWire—now at version 5.1.1—has been in the news lately for a feature that makes it simple for even the newbiest newb to create a “darknet.” Nothing here is technically ground-breaking, but LimeWire’s massive install base means that millions of users now have a secure and simple way to share files with each other and no one else.

Darknets are going mainstream, something that could make it more difficult than ever for rights-holders hoping to monitor public P2P networks in order to pick off offenders. That process, already difficult enough, could get a lot harder as such tools migrate out from the geekerati.” 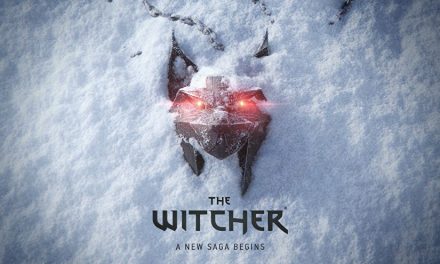