If there was nothing else to look forward to at the GDC, which really isn’t the case, one of the most interesting presentations will be from AMD.  After starting work with Intel’s new purchase, the phsyics acceleration company Havok, we will be seeing the fruit of the last 9 months labour.  Along with OpenCL and ATI Stream we should be seeing the first AMD cards able to process physics with this new process.  Keep your eyes open for more info, for now you can visit TGDaily to catch up on the back story.

Chicago (IL) – About nine months ago, we learned that AMD was partnering with Intel acquisition Havok to enable physics acceleration on its graphics processors. Now it seems that the company is ready to show what it has been working on. First Havok physics demos on Radeon GPUs are expected for GDC 2009, which starts today.

No matter how you look at it, physics on graphics cards is still one big mess. Nvidia has PhysX, Microsoft is working on Direct Physics and Intel acquired Havok to jump on the physics train. AMD decided to go with Havok as well and we now have word that the company will be showing off its progress at the Game Developers Conference (GDC).

The rumour mill kicks into overdrive

SimCity Beta Opens This Weekend: Best Hour of Your Life? 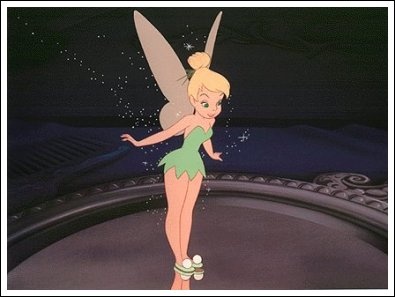 Could it be true, or do you want us to pull the other one?