Eurocom is a company that believes in overkill; their upcoming laptop, the Clevo D900F Phantom i7 can support a Core i7 965.  It also handles triple channel DDR3, up to and including 12GB of DDR3-1333 if you feel so inclined.  If that impressesyou, then how about the pair of GTX 280M in SLI it will also run?  If you want a desktop replacement that sacrifices battery life in the name of sheer power, then save up for this release.  Check out the pictures and the original press release at AnandTech.

“If that laptop looks familiar, you might recognize it as the descendent of the Clevo D901C that we first looked at in August 2008. While the exterior looks about the same, the inside has received some notable upgrades. In place of desktop Core 2 Duo/Quad processors, the new D900F will support Core i7 desktop processors, up to and including the Core i7 965. That means in addition to a quad-core processor — able to run eight threads courtesy of with Hyper-Threading — you also get triple-channel DDR3 memory support via three SO-DIMM slots capable of supporting up to 12GB of DDR3-1333 memory. In addition, graphics have been upgraded to support the latest mobile NVIDIA GPUs, including dual GTX 280M cards in SLI.

Other areas remain essentially unchanged from the D901C. Three 2.5″ hard drives are still supported, along with RAID 0/1/5, allowing up to 1.5 TB of storage with the latest laptop hard drives. Sadly, the keyboard also remains unchanged, which means you get perhaps the most unintuitive 10-key layout we’ve ever used. Clevo seriously needs to rethink the keyboard design — Dell’s XPS M1730 layout would be a good place to start.” 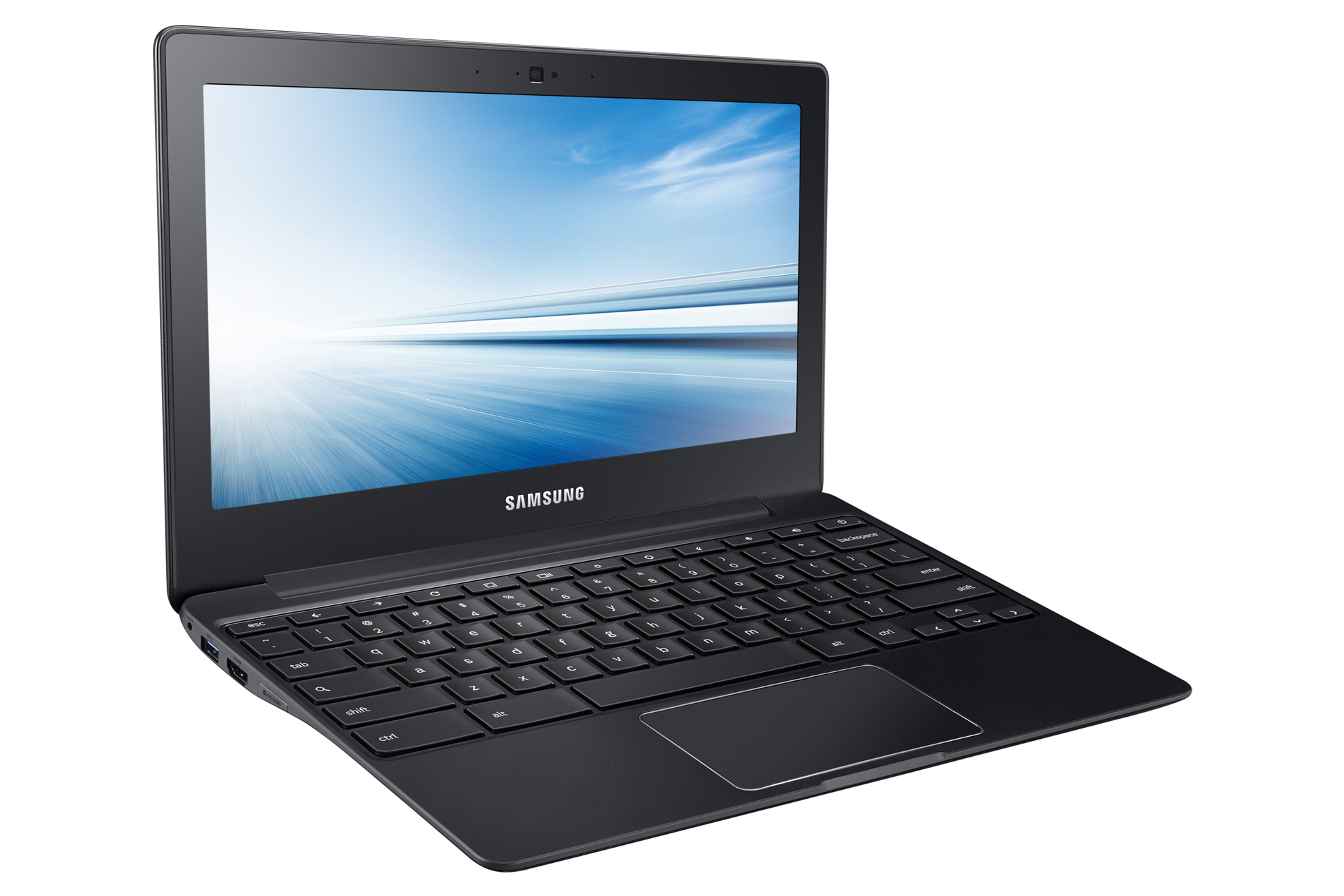 A laptop, or a miniature HTPC?