After the release and rebranding of the GeForce GTS 250 graphics card this month, it appears that NVIDIA might have some more “new” products coming down the pipeline.  And by “new” I mean “not really new at all.”

First up are reports of a GeForce GTX 275 product that would essentially be based on the GPU contained on the GeForce GTX 295 graphics card.  The difference would be that the GTX 275 would only be a single GPU and would sell for somewhere between the $175 price on the GTX 260+ and the $330 price on the GTX 285.  If the assertion that the GTX 275 would use the same 55nm GPU as the GTX 295 is true, then the card specs would be like this:
Another interesting “new” product from the eager NVIDIA will likely be a 2GB version of the GeForce GTX 285 single-GPU graphics board priced in the neighborhood of $399.  Fudzilla actually has a picture of a potential design from Galaxy sporting this configuration:

The card features a blue, non-reference PCB with 4+2-phase power and will apparently work at stock clocks of 648MHz for the GPU, 2484MHz for 2GB of GDDR3 memory and 1476MHz for the shaders. The card will also feature a dual BIOS. The rest of the specs include a 512-bit memory interface, support for Nvidia’s 3-way SLI and dual-DVI outputs.

The specs look impressive as well; obviously NVIDIA is hoping to keep the market hot and in motion with new products to spice up the channel.  The only question will be if their partners and retail partners can stand to deal with the influx in graphics options and if any existing stock will start to clutter up virtual shelves…

Since Radeon HD 4870 already comes in 2GB, and the HD 4890 will likely also come in 2GB versions, Nvidia doesn’t really have any other choice than to launch its 2GB card in the same market segment.


The only trouble is that Nvidia’s Geforce GTX285 2GB will end up much more expensive than Radeon 4870 2GB but it should also end up faster. 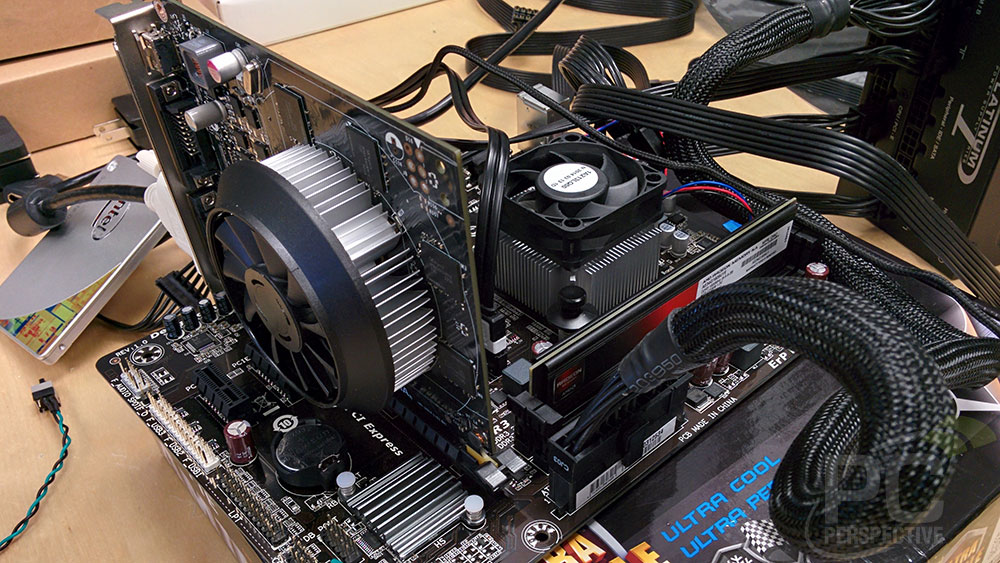 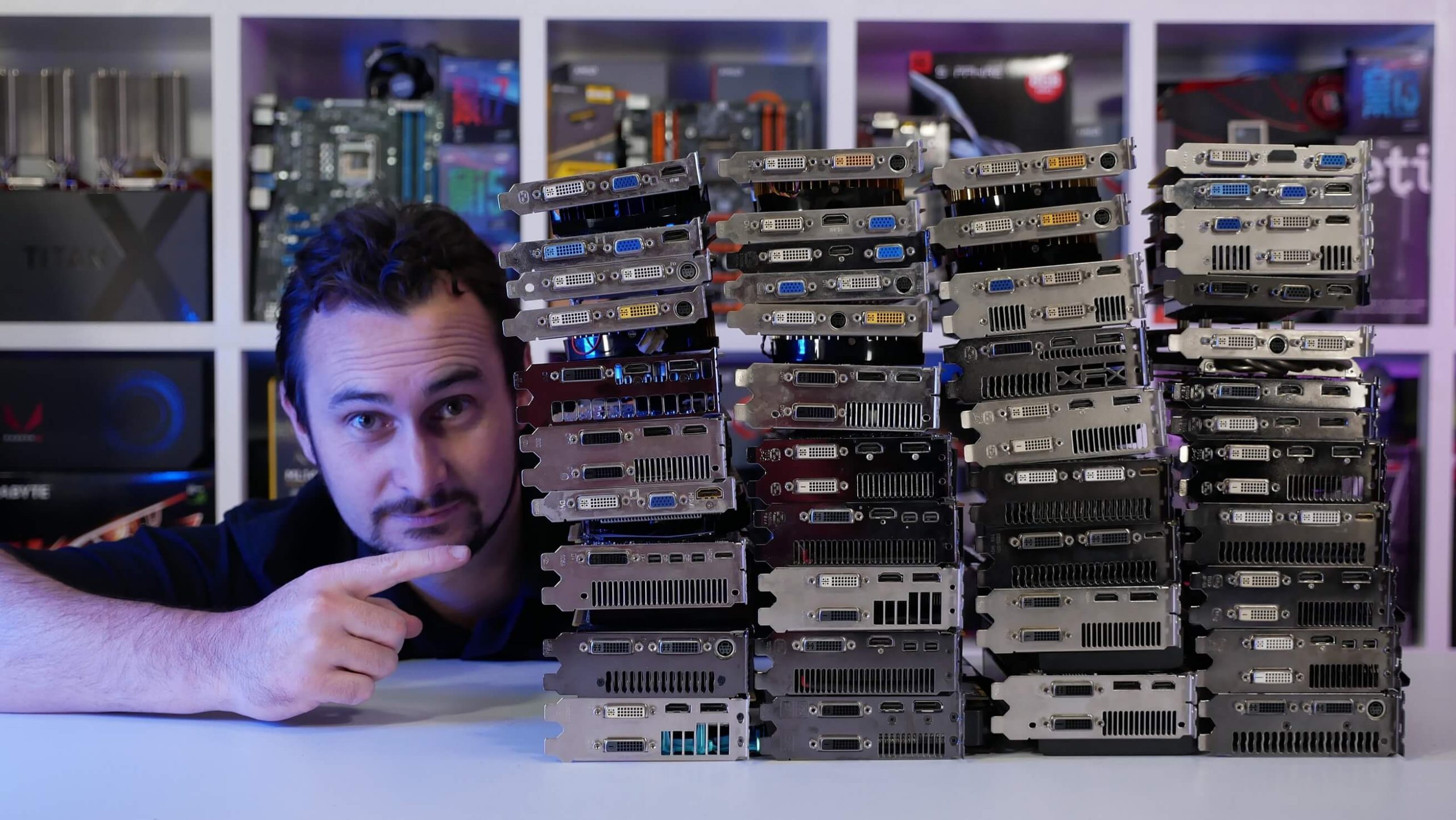