If the news over at Fudzilla is true, and we believe that it is, then if you have any interest in the Radeon HD 4830 graphics cards, you better get them while they are still available.  The Radeon HD 4830 was originally released in late October of last year and fit into the $149 price bracket quite nicely.  Of course today you can find them selling for as little as $75 after rebate – but that won’t likely last much longer. 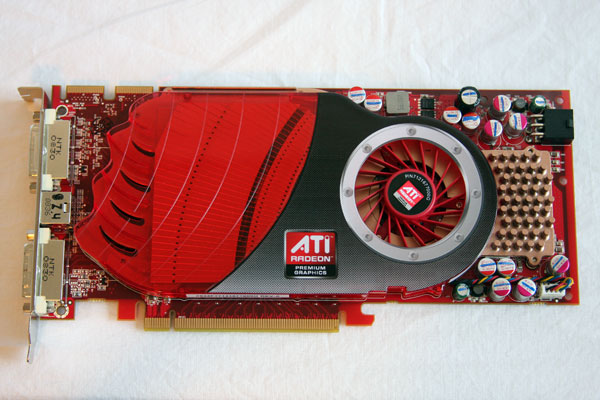 
Reports indicate that AMD’s partners were shipped (reluctantly) the final HD 4830 GPUs.  Coming in at that price point in the next couple of months will be the Radeon HD 4750 based on a new 40nm revision of the architecture known as RV750.  With 640 stream processors and GDDR5 memory on a 128-bit memory bus, the sub-$99 graphics card looks impressive.

The reason is pretty obvious as the RV740’s price will be very close to that of the HD 4830. If the info about two versions of the RV740 is correct, HD 4830 is definitely a goner, as the RV740 with GDDR3 memory might even be cheaper than the original rumored US $99 price. The RV740 with GDDR5 memory is also close to the HD 4850 perfomance, at least according to that engineering sample that Guru3D had a chance to test.

ATI partners are getting rid of the HD 4830 and the remaining stock might be really dirty cheap once RV740 hits the market shelves. The cheapest HD 4830 currently sells for €85, which really isn’t a bad deal considering an HD 4850 would set you back €120+.