The stylish SpinQ is one of the most innovative CPU coolers that Thermaltake has brought to market. It features a squirrel-cage blower with LED lights and looks very cool. But how does it perform – that’s what we’re here to find out!

Thermaltake is a well recognized name to most PC enthusiasts.  They have been offering an ever expanding product line of coolers, enclosures, power supplies, along with numerous other accessories for years.  Thermaltake claims their latest CPU cooler innovation will deliver the perfect combination of strength and aesthetics. 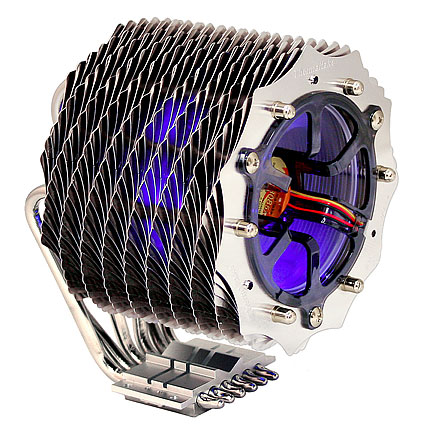 The new Thermaltake SpinQ CPU cooler features six heat pipes, a cylindrical array of spiral cut aluminum fins, and an integrated squirrel-cage blower with LEDs and variable speed control.  One of the more unique features of the SpinQ design is that it pulls air in from both ends and blows the air out radially thru 50 aluminum fins, which helps cool the CPU socket area.  The SpinQ supports both Intel LGA775 and AMD 754/939/940/AM2/AM2+ processors.

The Thermaltake SpinQ CPU cooler uses six heat pipes to transport heat away from the CPU up into a circular array of aluminum fins.  A heat pipe is a highly efficient conductor of heat.  A properly constructed heat pipe has a very low thermal resistance, which is roughly independent of its length (unlike ordinary metal rods whose thermal resistance increases with length).  Heat pipes are commonly used to efficiently transport heat from one location to another. 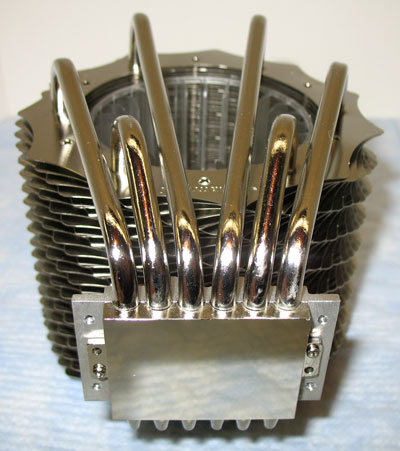 A different type of storage 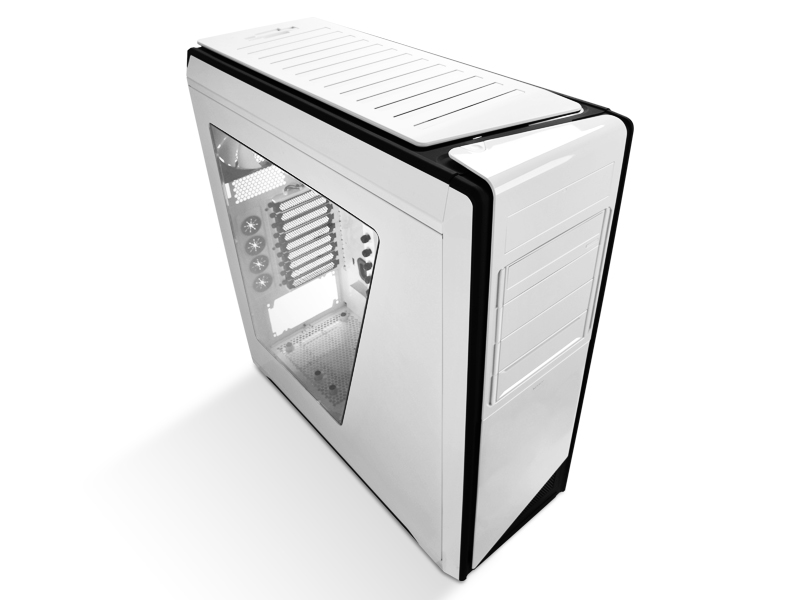 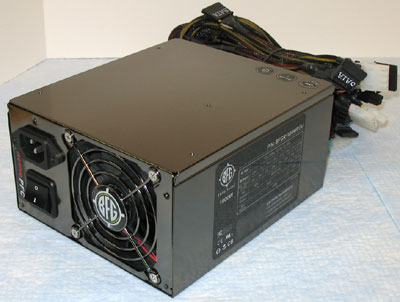