TSMC has a voracious appetite for company.  It is currently partnered with AMD in helping the graphics portion of that company develop GPUs after they purchase ATI.  The strong reputation and proven track record of TSMC has also attracted nVIDIA when the major GPU producer was looking for someone to share the load.  Now we are expecting them to pay a call to Intel later today, though TSMC is being very demure and not saying what is planned for this nooner.  DigiTimes and other industry sources don’t believe TSMC has too much to share with Intel in the way CPU design, but TSMC is known for their skill with visuals so perhaps there will be some shared genetics in Intel’s upcoming combined CPU-GPU products.

“Intel and Taiwan Semiconductor Manufacturing Company (TSMC) are expected to hold a joint press conference on Monday in the US to make a “strategic announcement.”

TSMC has confirmed the “stratetgic announcement” will be made at the press conference at Intel’s headquarters on March 2, with high-level executives from both companies attending. 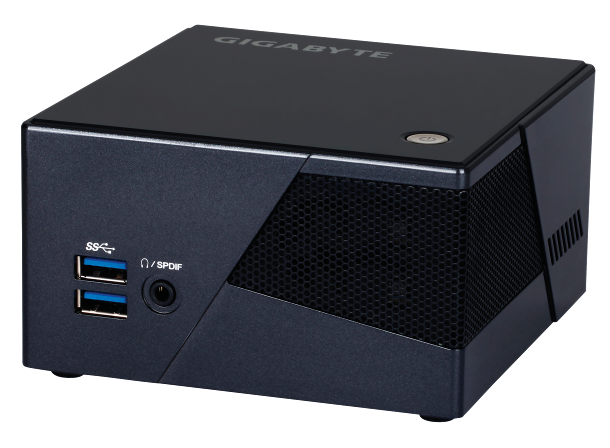