A preview of Windows 7 gaming

The Windows 7 beta has been a huge success with pundits and users all over the tech world singing its praises. But what about gaming? Does moving to Windows 7 beta mean a drop in PC gaming performance like it did with Vista or do Microsoft and the driver teams at AMD and NVIDIA have it all ironed out?

Though officially in beta, Windows 7 is probably the most talked about subject in the world of PC technology today.  Released to the public on January 7th, 2009, Windows 7 has quickly found its way onto many computers including netbooks, laptops, virtual machines and even gaming and enthusiast PCs.  Users that were once distrusting of Vista and even Mac-lovers have spent the last few months complementing Microsoft of their latest operating system and for good reason: it slick, fast, visually appealing and runs on all ranges of hardware quite nicely.  Here in my office I have installed it on an Eee PC, a separate hard drive in my main system, my MacBook Pro (gasp!), the NVIDIA ION platform and a couple of benchmarking and testing rigs as well.

This article will be the first in a series of performance and feature reviews on Windows 7 that will be updated and added to up through the final retail release of the Windows 7 operating system; whenever that might be.  As the title obviously suggests, today we are going to be looking at GPU and gaming performance on Windows 7 in comparison to Windows Vista.  There are two primary goals with this article: first we would like to see how, in general, performance on this beta version of Windows 7 compares to the performance of gaming on a more mature Vista operating system with Service Pack 1.  Secondly, we would like to compare how both NVIDIA and AMD are doing in terms of driver optimizations and performance for Windows 7 compared to each company’s support on Windows Vista. 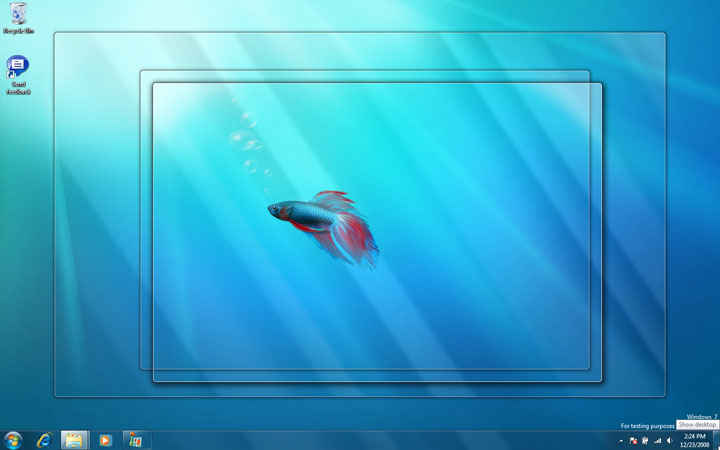 
Now, to assuage some obvious emails we will get from readers and trolls, let me add in a few points.  Yes, I realize that Windows 7 is in beta and as such performance results we get today may not be what we see when the OS is finally released.  It could be faster, it could be slower; that is the exact reason why this will be a SERIES of articles that is update continuously throughout the Windows 7 development cycle.  Once the Release Candidate 1 version of Windows 7 is divulged we will definitely come back to these results to see what changes.  Also, I realize that NVIDIA and AMD drivers might also be considered to be in a “beta” state as well – though not that both parties have WHQL approved drivers available that shouldn’t really be too much of an issue.

Because we were going to be spending a lot of time redoing benchmarks with Vista and Windows 7 I decided it would be a good time to update the graphics test bed accordingly.  We are now moving away from Core 2 as our platform of choice and on to the world of Nehalem, the Core i7.  Our system is built around an Intel Core i7-920 2.67 GHz processor on an ASUS P6T6 WS Revolution motherboard that sports both the X58 chipset and the NVIDIA nForce 200 chipset with 4 full x16 PCIe 2.0 graphics slots should would test the extreme cases of GPU scaling.  6GB of Corsair DDR3-1600 memory are used as well and a PC Power and Cooling 1200 watt Turbo-Cool power supply keeps everything running 100% stable.


Our thanks go out to Corsair for the memory for our test bed, to PC Power and Cooling for the 1200w beast of a PSU for the system and to ASUS for the P6T6 WS Revolution motherboard.
One of the keys for this article was our driver selection and it turned out to be more of a pain in the rear than you might think.  If you head over to NVIDIA.com today to get the latest Vista and Windows 7 drivers, you’ll notice that they are different versions.  The latest Windows Vista driver is 182.08 while the latest Windows 7 driver is 181.71.  And while the dates on the drivers are the same (March 3rd) it turns out the differences between them are much dramatic than the numbers indicate.  According to NVIDIA, the Windows 7 driver was actually built off of a branch of driver code that split off from the Vista driver branch back in December.  What this essentially means is that many, if not all, of the performance updates that occurred between December and March were NOT included in the Windows 7 driver available online today.

NVIDIA assures us that a new driver, one that uses the same driver branch as the Windows Vista driver, will be coming sometime in April and from then on out, Vista and Win 7 drivers will be updated in step with each other.  In fact, they will be in a single driver package.

AMD has actually already achieved this goal: with the release of Catalyst 9.3 all AMD graphics card support for Windows 7 is based on the same driver branch as the company’s Windows Vista driver.  A single download will get you both the Vista and Windows 7 driver.

What this all means is that we have to be careful about what comparisons we make.  For example, we shouldn’t judge the performance of gaming on Windows Vista against that of Windows 7 using NVIDIA products because for today at least, they are different driver branches and thus aren’t apples-to-apples.  We can make that judgment with AMD’s Catalyst 9.3 driver however.  That doesn’t mean that NVIDIA is off the hook though with their Windows 7 support today though because we still will evaluate what kind of performance an end user would get with Windows 7 on their system TODAY with the drivers available from both NVIDIA and AMD TODAY. 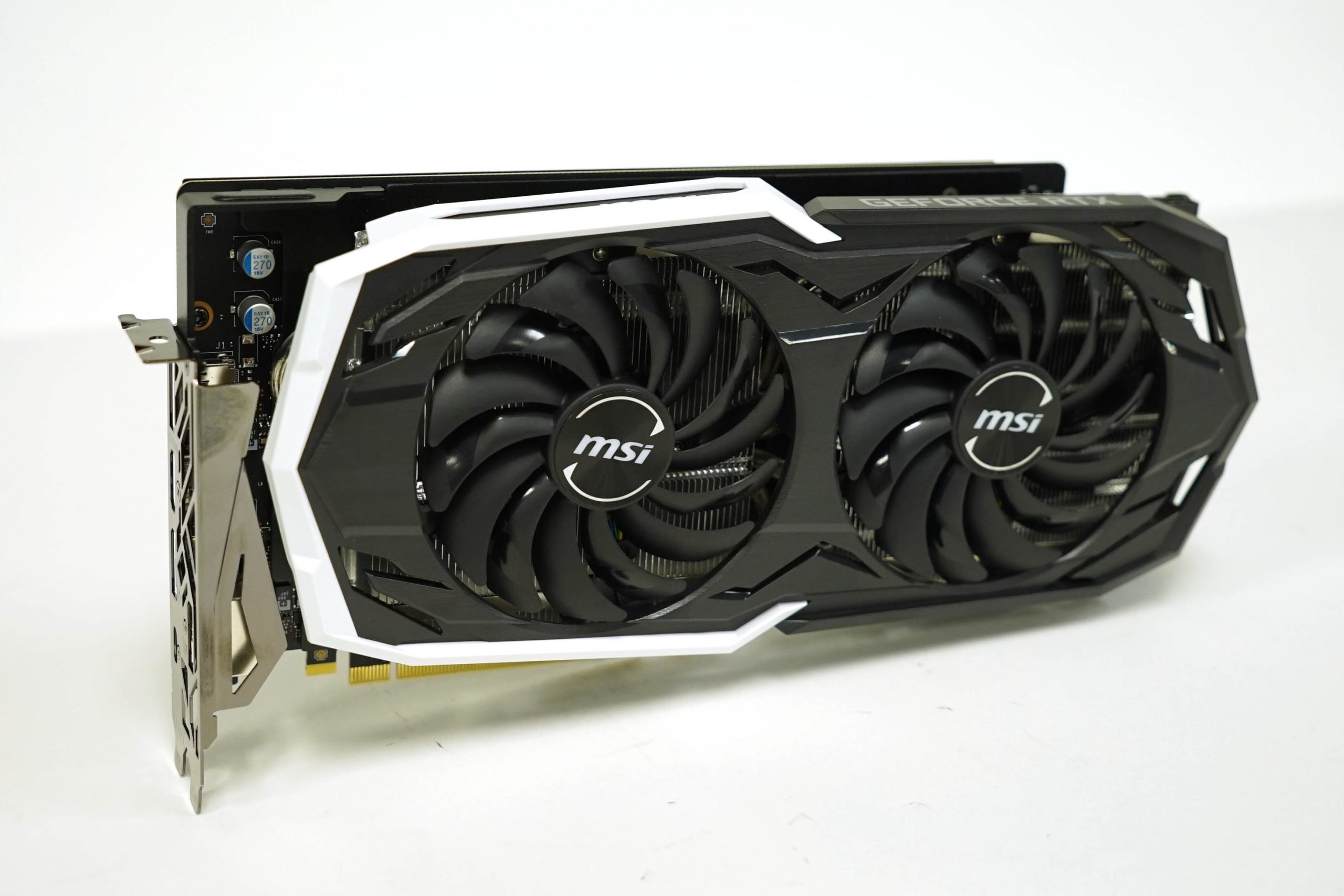