AMD has announced their Q1 2009 results, and it was not nearly as bad as what the street was expecting.  Analysts expected revenues around $977.8 million, but actual revenues came out at $1.177 billion.  AMD still posted a significant loss for the quarter, but this is not a surprise.  Losses were pegged at around $416 million.  Due to tough economic conditions, and a large volume of inventory that was brought over from the traditionally strong Q4 of last year, AMD took some big hits due to factory under-utilization.  AMD has been working hard internally to decrease spending, and are now expecting a break even point in the $1.3 billion range.  There are still some pieces of good news for the company though.

At this point AMD has claimed that well over half of all wafer starts are at 45 nm, but they are still selling plenty of 65 nm parts that are both new and left over inventory from previous quarters.  AMD feels that the inventory situation has stabilized across all lines.  The successful launch of the desktop 45 nm parts has allowed them to keep revenue flat from Q4 of last year.  The new notebook platform “Yukon”, which currently powers the impressive HP dv2 low power laptop, has apparently garnered quite a few design wins.  The graphics market is down from both last year and last quarter, but it appears to be a profitable division.  A good portion of the graphic’s issues was due to unsold inventory in the notebook market.

AMD is excited to bring the world’s first 40 nm graphics part this next month, and they feel that the price/performance of these new products will be very strong.  Their recent introduction of the RV790 was another positive introduction, and the current RV770 products are keeping their prices due to popularity and pressure from their OEM partners who feel that AMD is selling these products at too low of a price.

The biggest news is that AMD is pulling in their Istanbul launch, which is a native hex-core processor.  Products will be selling to consumers in June, and AMD will be recording revenue from shipments to manufacturers as early as next month.  Early previews of Istanbul have been very positive, and the 45 nm process that AMD is using is surprisingly mature.  Initial parts look to be released in power ranges that are very similar to current Shanghai processors, and will be very close in overall clockspeed.

Considering the issues that AMD has faced for the past several quarters, pulling down $1.177 billion in what was supposed to be a supremely weak Q1 was very good news.  AMD expects Q2 to be seasonally down, and their outlook so far has been “cloudy” as to how Q2 will turn out.  Again, new products in desktop, notebooks, graphics, and server markets could help to motivate their sales and it could very well be flat from Q1 at best.

Outlook for Global Foundries is still grim though, but they have a large warchest of funds to leverage on due to the investment from ATIC.  They expect their first consumer bulk process to be introduced in early 2010, but so far their only customer is still AMD.  Interest is definitely there for other manufacturers to utilize GF’s production lines, but we will not see anything new from the company throughout the rest of this year.

We can rebundle it 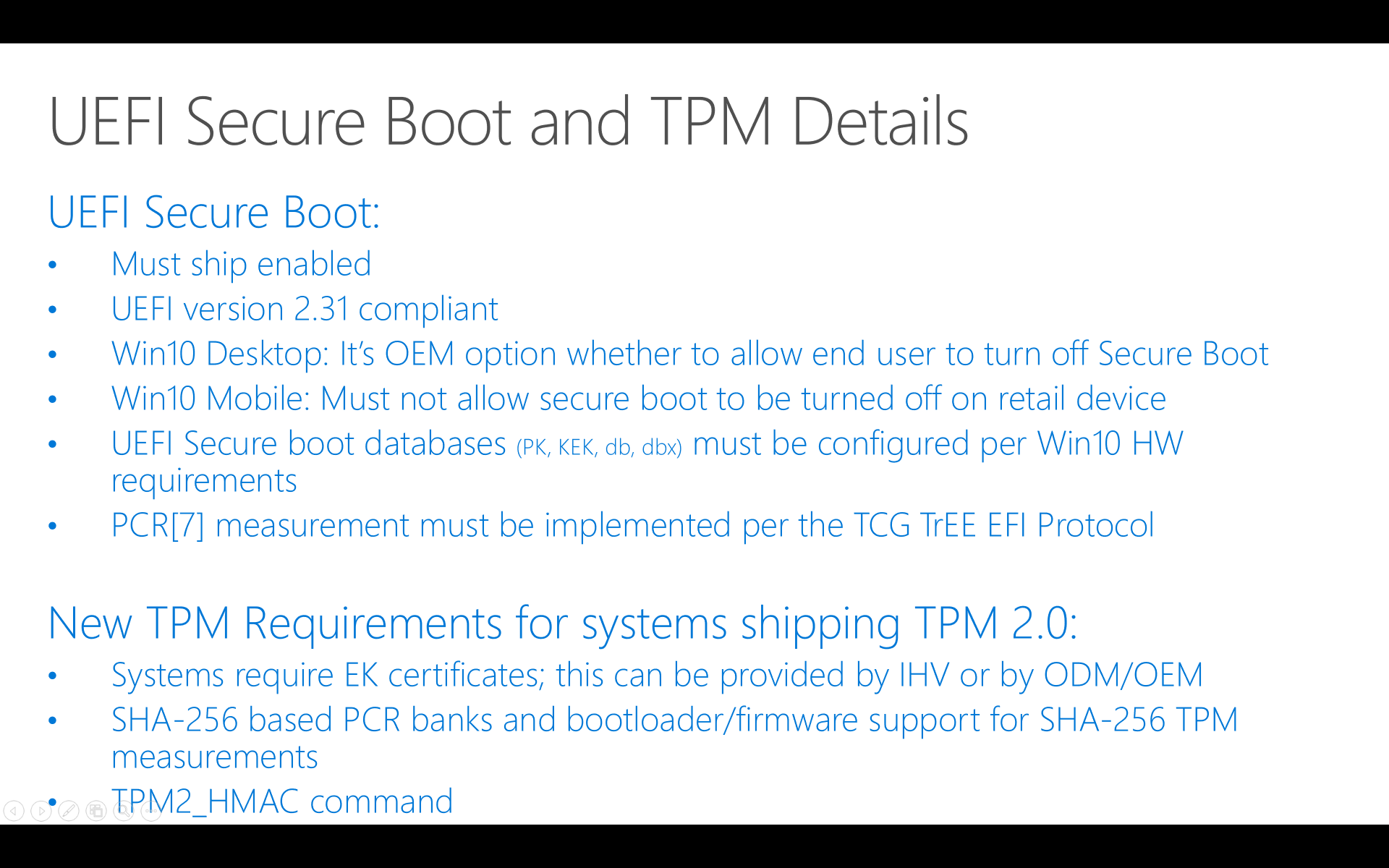