This free “panorama builder” program is multi-core aware, and is another excellent real world application which can show off the power of these multi-core CPUs.  A handful of pictures were used to create this panorama and I recorded the amount of time it took. 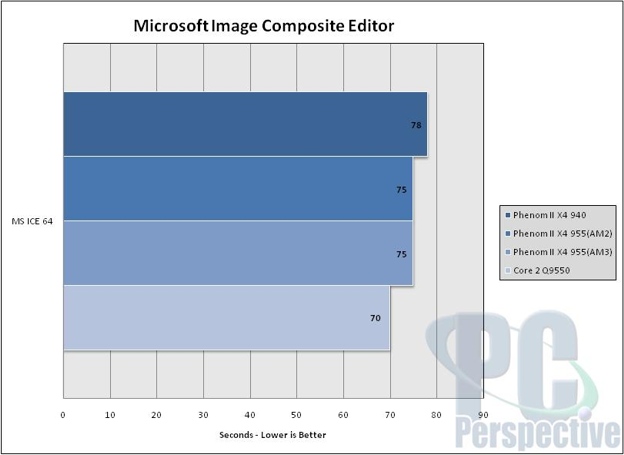 Intel still holds a small lead in this particular app, but a 5 second difference is again not very compelling to choose one over the other.

Not many games have hammered on systems as much as Crysis has.  In this test I run the CPU benchmark demo and record the average of the last 3 runs.  A lot of deformable and destructible geometry is involved in this test, so it really hammers on the CPU. 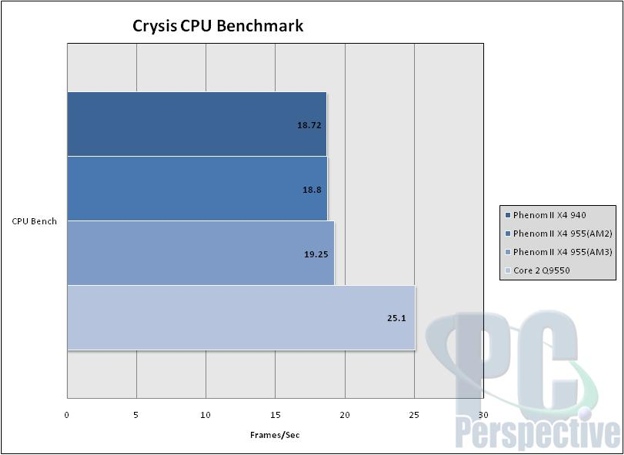 I took a 1.5 GB folder and compressed it to 250 MB using the latest version of WinRAR. 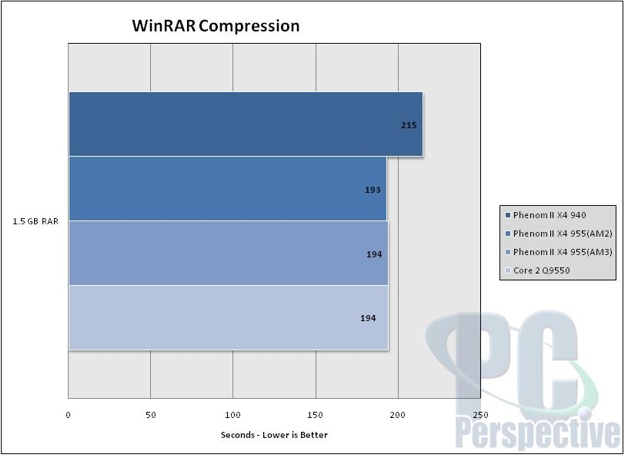 This scientific application models wind dynamics over wing shapes, and is very much a HPC type application.  It does seem to be compiled in favor of Intel CPUs, as they have always had a significant lead over the AMD processors. 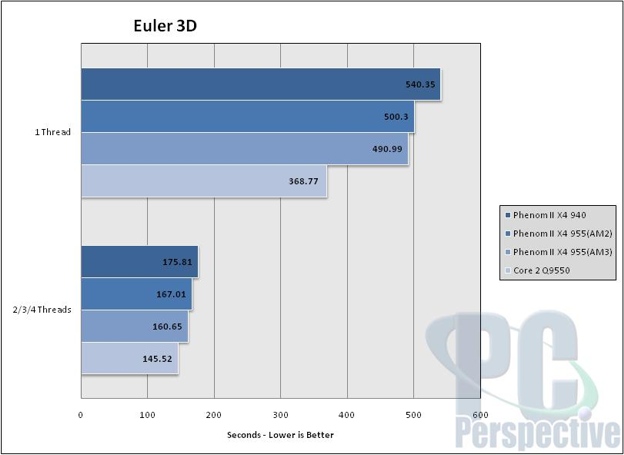 The X4 955 improves its showing with the Intel part, but still cannot get anywhere close to the Q9550, even though it is clocked almost 400 MHz faster. 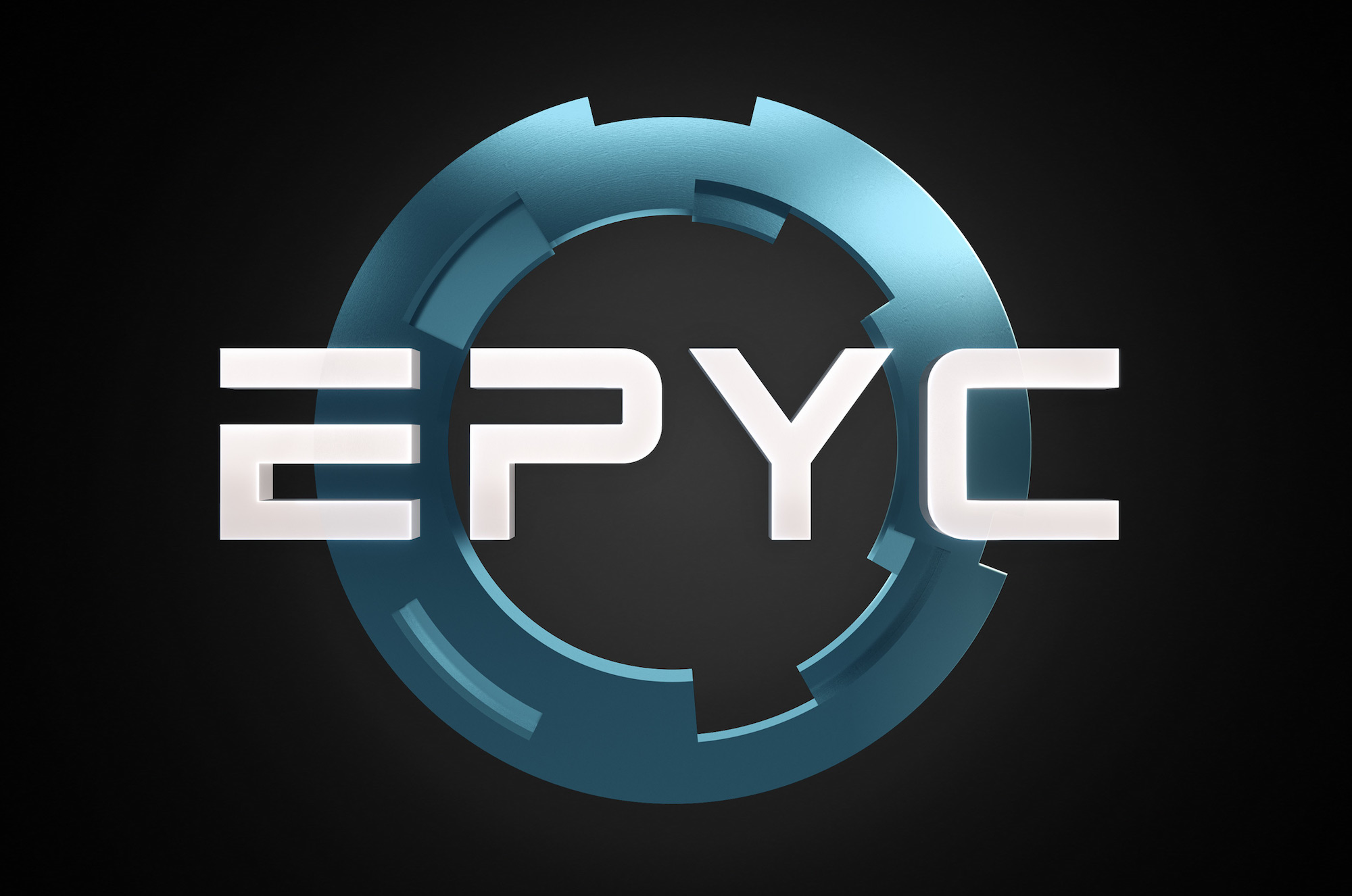