This freely available application is multi-core aware as well, and allows users to encode their videos to different formats and bit rates.  I took at 250 MB WMV file that runs at 1080p at 5 Mbps VBR and converted it to a 480p at 1 Mbps VBR. 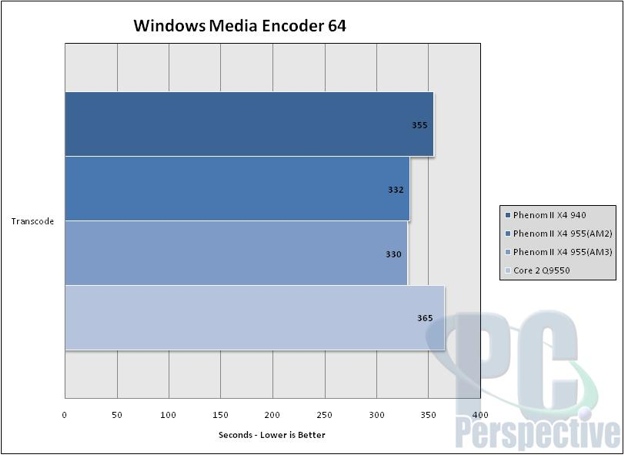 This is a significant win for AMD, as the 955 trounces the Q9550 with this particular workload.  If a user is a habitual encoder, then the AMD part will be the superior product at its price point.

SC is another gaming app that is heavily multi-threaded, and does seem to love more cores.  I used the included benchmark at 1280×1024 resolution with no AA/AF enabled. 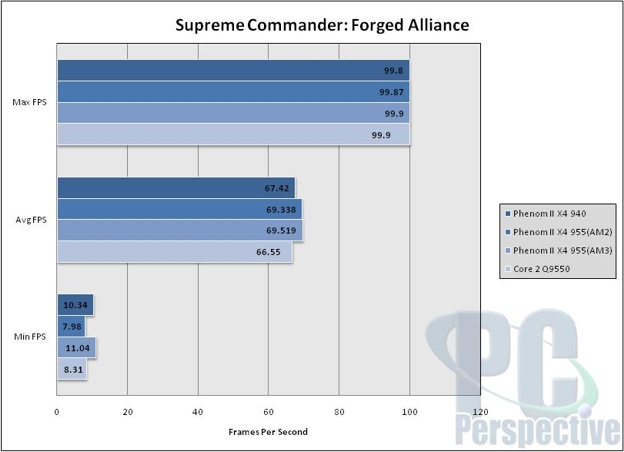 This game is a bit more independent when it comes to processor architectures.  The X4 955 does have a higher average FPS than the Q9550.  I would guess that this is a bit more representative of the majority of games (other than Crysis) which will run just as well on the AMD platform as the Intel one.

While AMD and Intel have a few differences in how they interpret power and thermal envelopes, it is interesting to see the total system power in each case.  Remember, with the Core 2 series, it relies on a separate northbridge to handle the memory controller.  So, with that in mind, let’s see how the 955 compares. 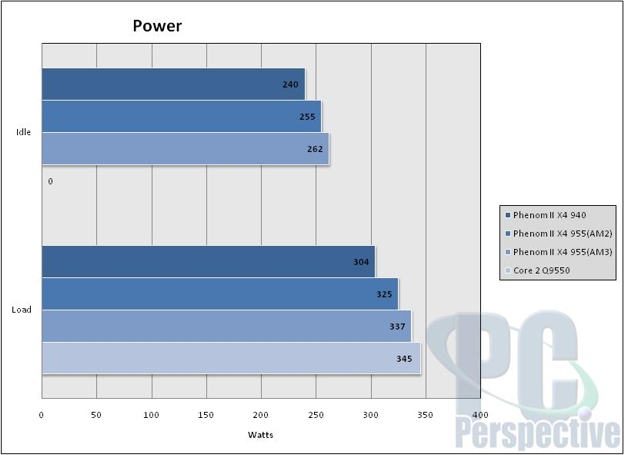 I think these are rather interesting numbers.  The lower clocked 940 is only slightly more efficient, not surprising considering it is 200 MHz slower in both core speed and uncore speed.  Another interesting observation is that the DDR-3 board, which runs the memory at 1.8 volts vs. 2.1 volts for DDR-2, is significantly higher with the same CPU and video cards installed.  The final thing to notice is how much more juice the comparable X38/Q9550 is pulling. 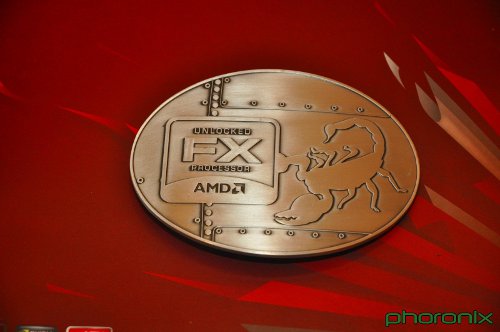 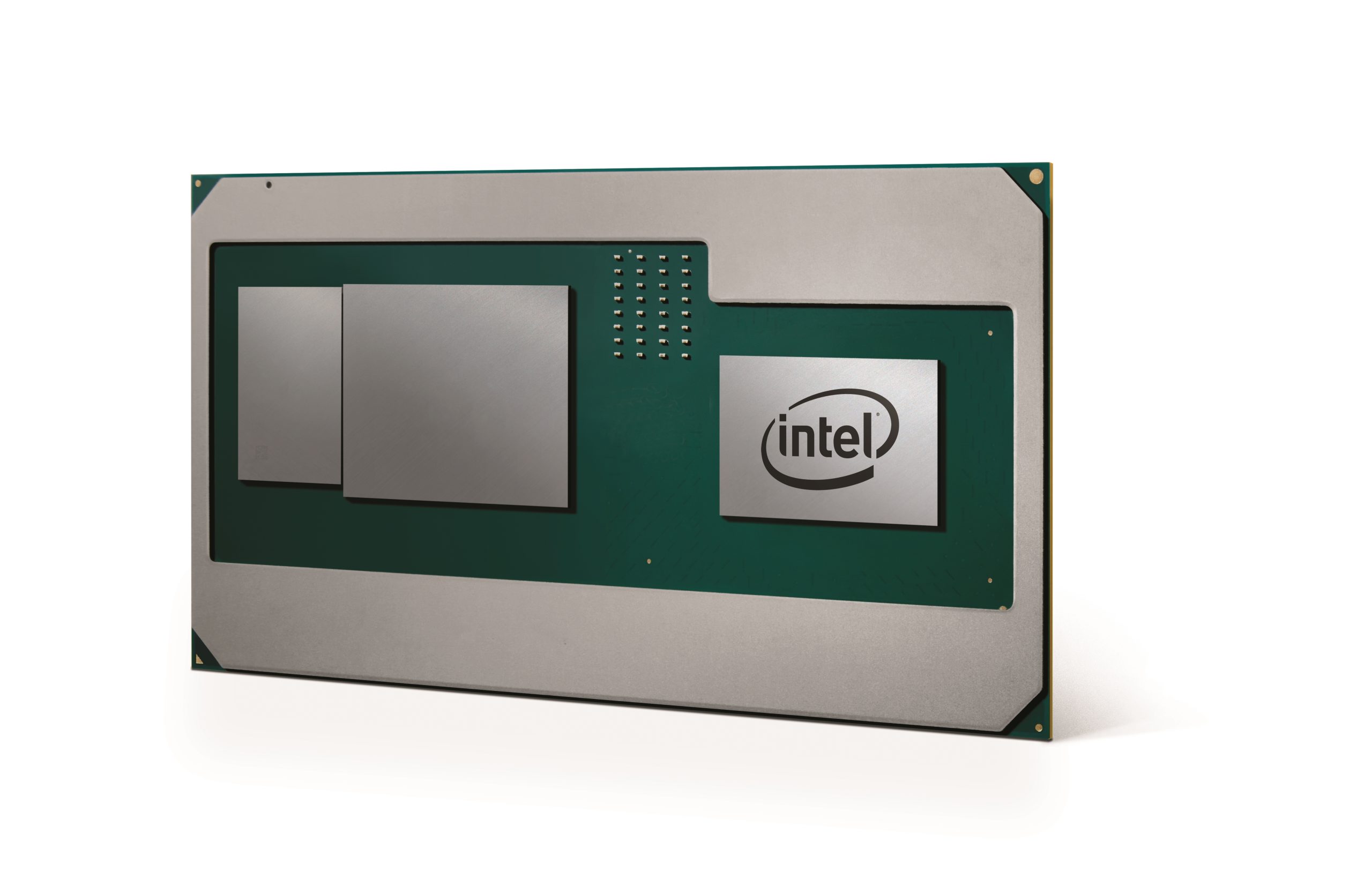