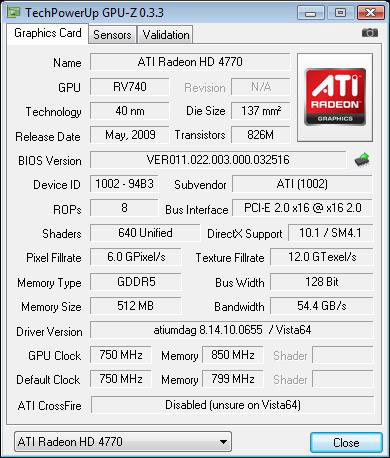 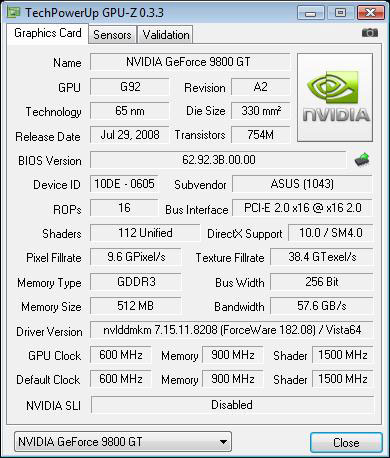 
We are now moving away from Core 2 as our platform of choice and on to the world of Nehalem, the Core i7.  Our system is built around an Intel Core i7-920 2.67 GHz processor on an ASUS P6T6 WS Revolution motherboard that sports both the X58 chipset and the NVIDIA nForce 200 chipset with 4 full x16 PCIe 2.0 graphics slots should would test the extreme cases of GPU scaling.  6GB of Corsair DDR3-1600 memory are used as well and a PC Power and Cooling 1200 watt Turbo-Cool power supply keeps everything running 100% stable.


Our thanks go out to Corsair for the memory for our test bed, to PC Power and Cooling for the 1200w beast of a PSU for the system and to ASUS for the P6T6 WS Revolution motherboard.