We need a bigger boat

Not wanting to be outdone by a bunch of 1’s and 0’s, I went for the absolute worst case scenario.  I focused nothing but single sector random writes at a small section of the drive, and did so for several hours.  This is as bad as it can possibly get, and anyone reading this should keep in mind this is completely unrealistic and would only happen if you were intentionally trying to break the drive. 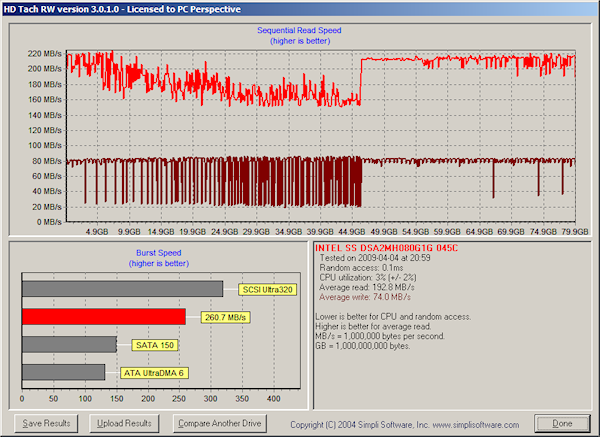 
It is also worth noting that despite the lower than expected read performance, both writes and reads were right back to normal on subsequent passes.  I did not have the heart to run this brutal test on 8610, and it’s safe to say it would have probably choked on it and never came back. 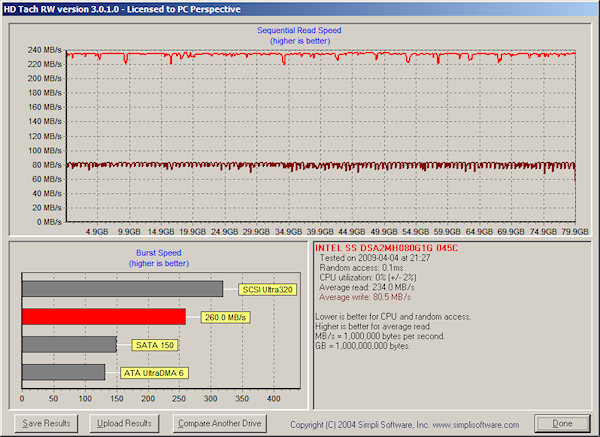 While it had to work a bit harder, 8820 still laughed off my brutal attempt at fragmentation. 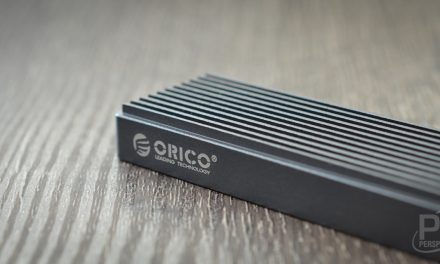 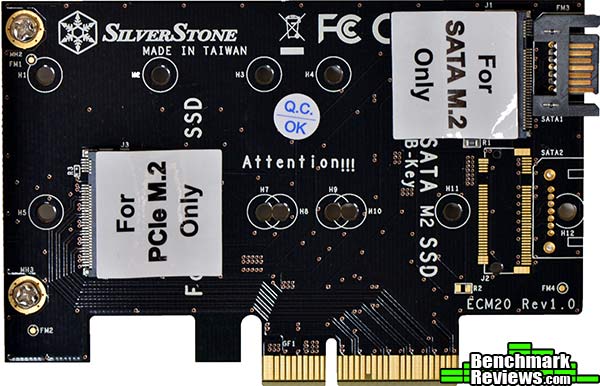