Based on the GT200 architecture, the GeForce GTX 275 GPU features 240 processor cores operating at 1404 MHz, 80 texture processing units, a 448-bit memory interface, and an 896 MB framebuffer. In price and performance, it sits between the GeForce GTX 260 and the GeForce GTX 285.

The GeForce GTX 275 is being announced alongside the availability of the new GeForce Power Pack #3, which includes a host of free, new PhysX and CUDA-enabled content for GeForce owners. The Power Pack #3 includes: 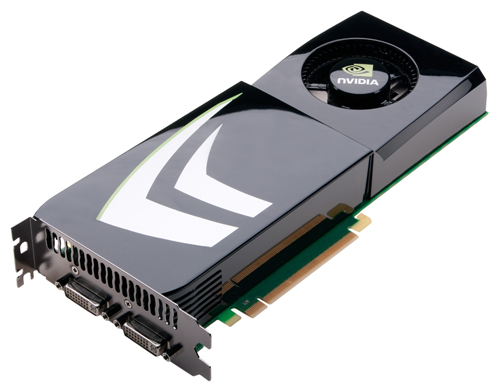 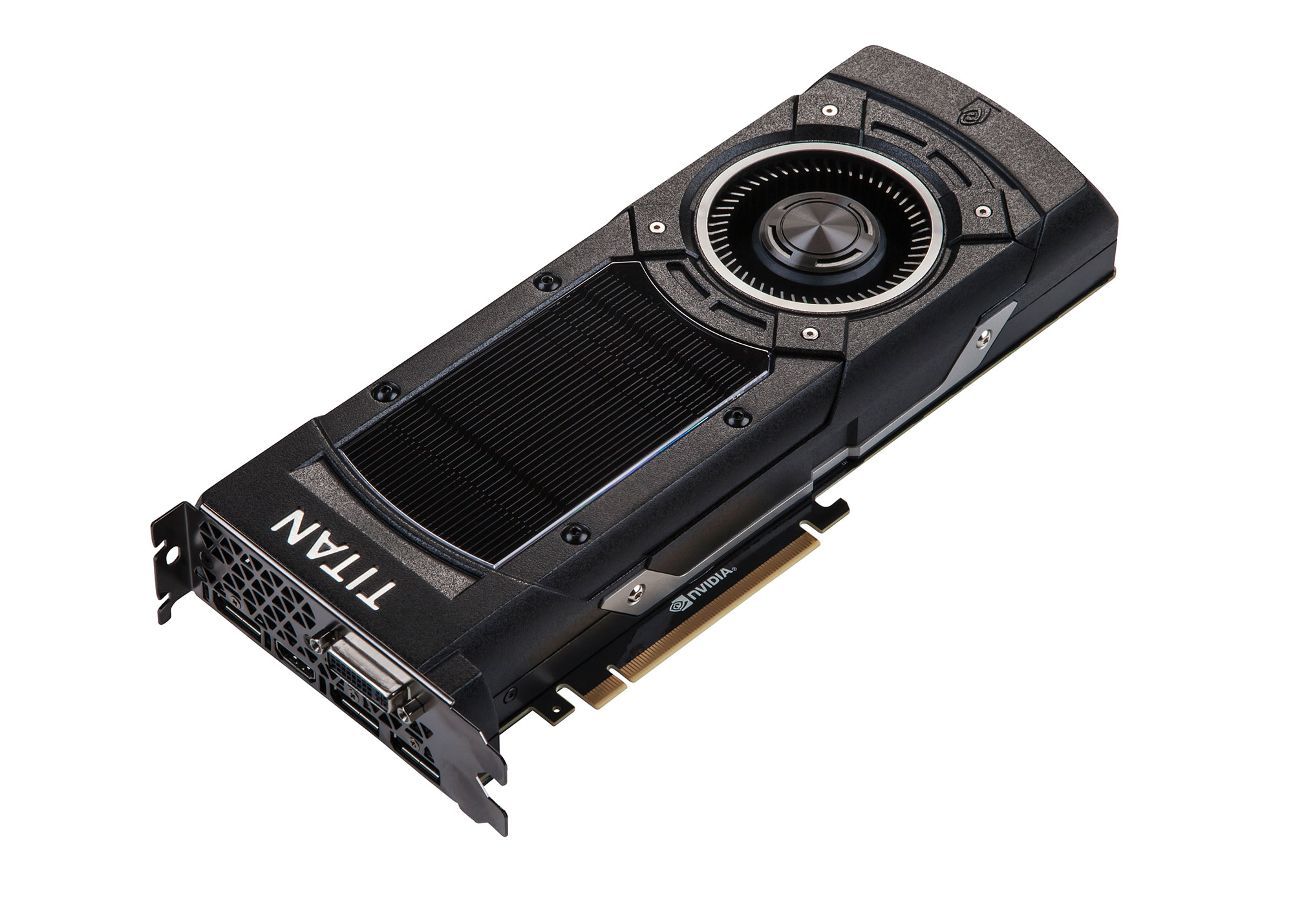