Currently the AMD Phenom II X4 940 will run you less than $250 to pick up, just a little more affordable than a Core i7 processor.  The AM2+ motherboard that you will need to run this (no AM3 boards, remember the extra pins) is also a lot less than an X58 based motherboard, so you can still manage to put together a new system in today’s economic client.  The performance does not beat Intel’s offerings, but it does compare to them, signifying the success AMD is having in closing the gap.  Motherboards.org has all the data on it’s performance here.

“The reality of the economic downturn has affected every facet of our lives including the computer industry. While Intel continues to price their CPUs in the $999 price range with little change but a higher clock speed and higher speed QPI, AMD is pricing their CPUs for the mainstream user, with reasonable prices for reasonably performing CPUs. The Phenom II X4 940 CPU is available online for $219, making it price competitive with the Intel Core i7 920 CPU. Performance on the CPU is as expected and AMD is slowly catching up to the Intel platform in speed as in many cases the CPUs are identical in performance but lacking in others. Note that an AM2+ motherboard+ the other components with a 940 are much less expensive than a similar Intel platform. If you want an AM3 motherboard note that this CPU will not work with those as it has two extra pins versus the AM3 platform. In any event I will do a Socket AM3 Phenom II 710 review which will cover the AM3 platform with more detail.” 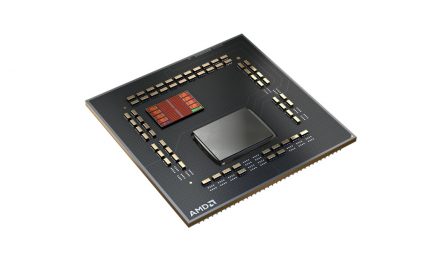