The X58 catches up with DDR3

When Think Computers tried testing Kingston’s HyperX DDR3-2000 3GB Triple Channel kit they ran into a small problem, the sample Core i7 chip, as well as the three motherboards they tried could simply not run the memory at full speed.  This time around, the board and chip had no problems supporting DDR3-2000 @ 9-9-9-27.  Check out their performance, but if you are planning on picking some up you should probably verify that your motherboard can handle the full speed these DIMMs are capable of.

“About a month ago I reviewed Kingston’s HyperX DDR3-2000 3GB Triple Channel kit with their new HTX heatspreaders. The review was incomplete, as I was unable to run the memory even as high as DDR3-1600 due to my Engineering Sample i7 processor, and the memory clock configuration of the three motherboards I had to work with. Today, armed with a retail i7 920, and a shiny new BIOS from Gigabyte, I will have another go at this memory. Will I be successful, or will I once again end up with egg on my face? Read on to see!” 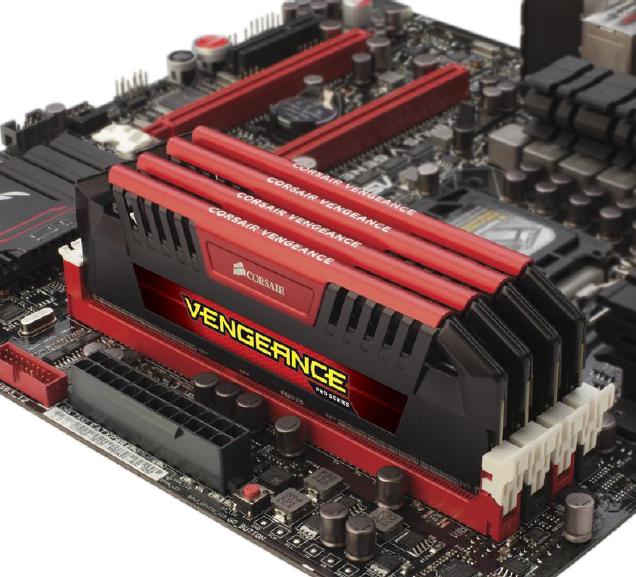 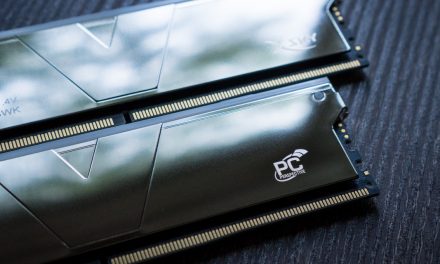 A matter of power

Why dropping your memory modules is bad