As it stands right now, the Windows 7 RC1 will be active into 2010 making it a viable OS for the next year.  Right now you need to be a TechNet or MSDN subscriber, but that will change on the 5th of May when it becomes available to everyone.  That Release Candidate will likely be one of the more expensive flavours of Windows 7, not some  emasculated Home-lite version, which may have you hooked on the equivalent of Ultimate Edition for when you do have to purchase it in June of 2010.  You can read more here on Slashdot, but before you do remember that Microsoft strongly recommends a fresh install, not an upgrade from a beta version.

If you are curious what changes Windows 7 RC1 will have, drop by The Inquirer for a look.

“Microsoft is effectively giving away Windows 7 free for a year with the launch of the Release Candidate. The Release Candidate is now available to MSDN and TechNet subscribers, and will go on unlimited, general release on 5 May. The software will not expire until 1 June 2010, giving testers more than a year’s free access to Windows 7. “It’s available to as many people who see fit to use it, although we wouldn’t recommend it to just your average user,” John Curran, director of the Windows Client Group told PC Pro. “We’d very strongly encourage anyone on the beta to move to the Release Candidate.”” 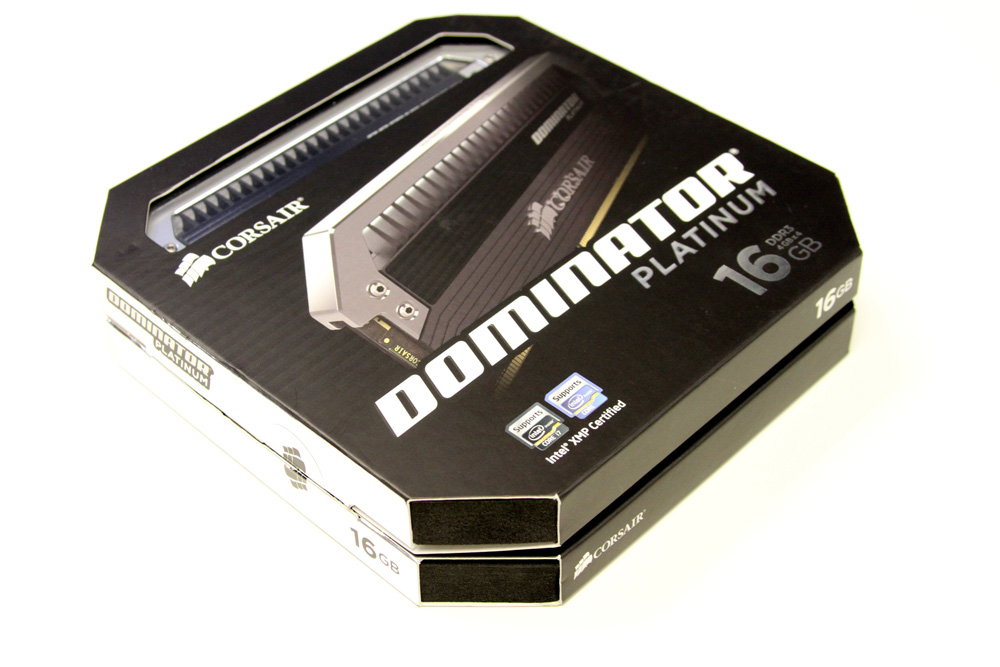 The fight for a wireless power standard is down to two