We installed the Monsoon III LT in our Intel i7 test system. We use an i7-920 for testing, and this should be a good indicator if this heatsink can handle the rigors of today’s high-end, quad-core processors. 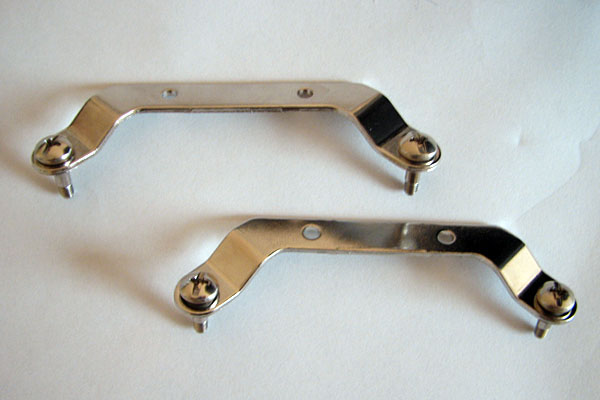 After finding all the parts we need to mount this heatsink to an LGA 1366 processor, we had to install four screws onto two retention plates. It’s important these are screwed on during the first step because the following steps will make it difficult to do this later. 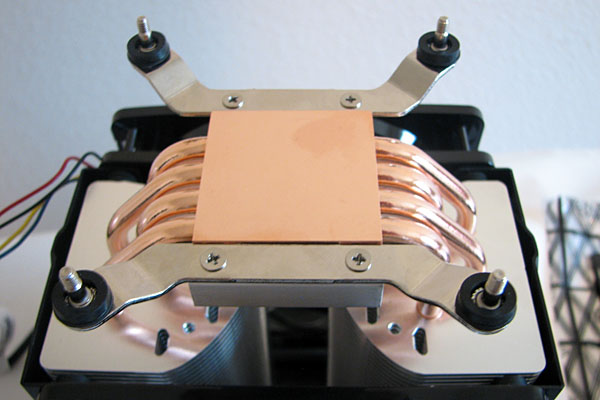 We secured the retention plates to the base plate with four small screws. We also attached four rubber grommets over each screw, which will help reduce vibrations and noise. 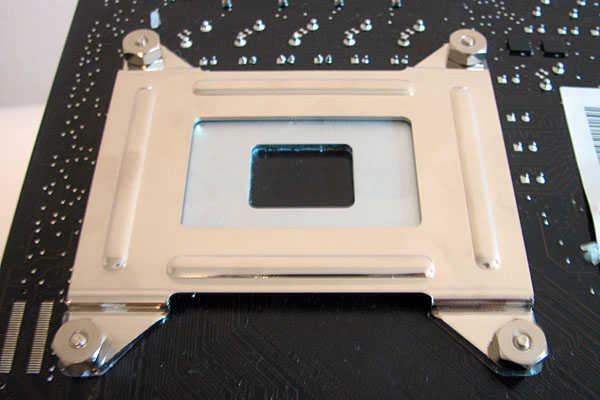 This heatsink mounts on backwards, which was fairly difficult because I didn’t want to keep moving the heatsink when it is touching the processor. Doing that messes up the thermal paste and causes it to become uneven. The backplate secures itself to the heatsink and motherboard with four bolts. 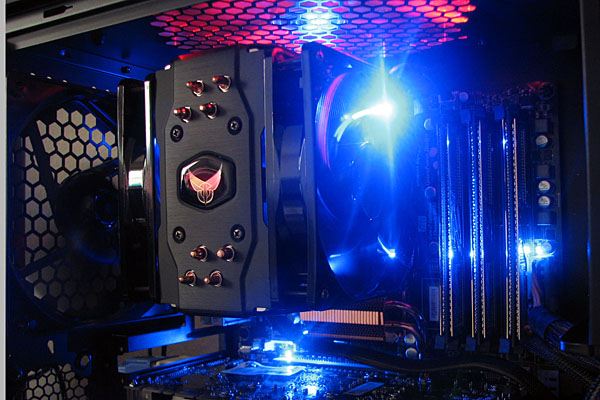 Here’s the finished product and I think it looks pretty sweet in our Thermaltake Element S case. It took me about 15 minutes to install the Monsoon III LT. Overall, installation was quick and painless, until you had to flip over the motherboard and mount the heatsink from the back. 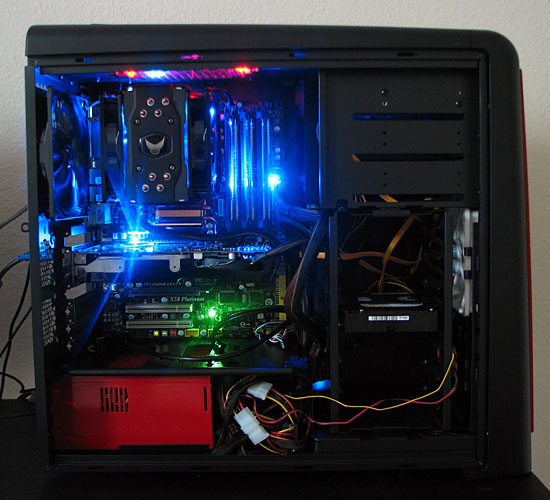 Here’s one final shot of how it looks in the case overall. I like how it aligns almost perfectly with the 120mm fan on the back panel of the case. All of the airflow is moving from the front to the back of the case. 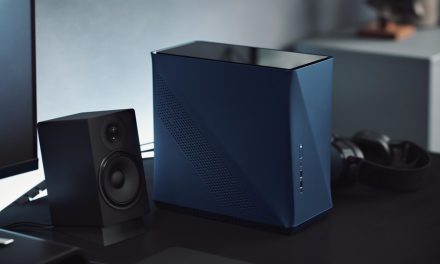