Testing heatsinks always involves evaluating how they can handle CPUs during idle and load conditions. It also involves pitting them against stock coolers that come with the CPU. Additionally, we paired the Zalman’s CNPS9900 LED against the Vigor Monsoon III LT heatsink. Our idle results came right after booting into Windows Vista Ultimate 64-bit. Our load tests were recorded after running three instances of Cinebench 10 (64-bit version). Here are the results from our tests:

After the results were tallied and evaluated, the CNPS9900 LED came out on top – but just barely. While its idle testing results were fairly close and even hotter on one core than the Monsoon III LT, its load testing results just edged out the Monsoon. On a better note, the CNPS9900 LED just trounced Intel’s stock cooler. Will they ever make a stock cooler good enough that users won’t need to go looking for a third-party cooler? Probably not if they want to keep the price of their CPUs down. 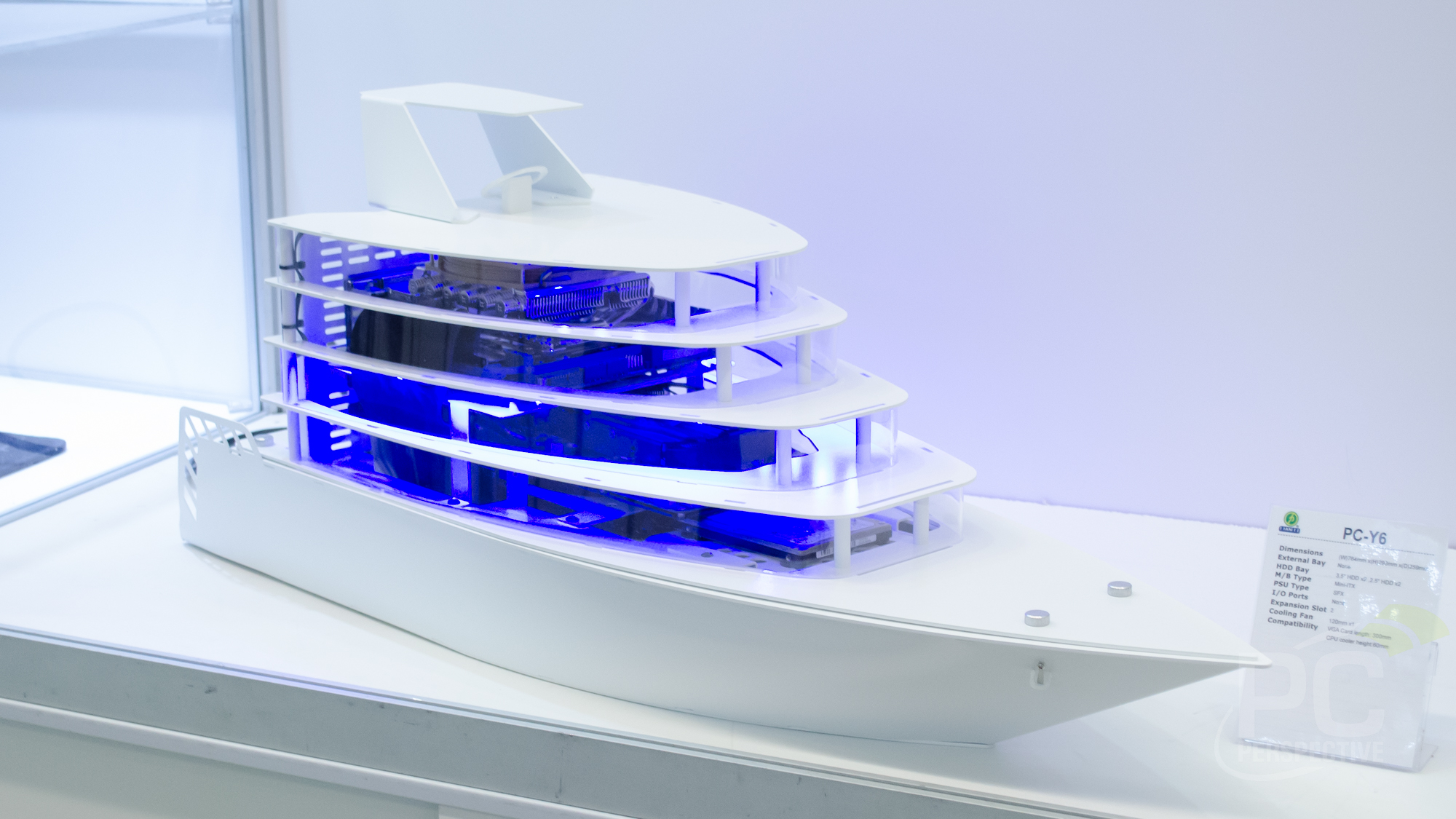