The versatile 790GX chipset is being featured in countless AM2+ and AM3 motherboards. Our friends at ASUS have developed a mid-range AM2+ motherboard called the M3A78-T that should give gamers, HTPC users, and intermediate enthusiasts something to smile about. Check out our detailed review of this flexibile chipset as well as our intriguing gaming benchmarks results that might make consumers think twice about needing another GPU for basic gaming.

Last September, PC Perspective’s own Josh Walrath wrote a comprehensive article on AMD’s 790GX chipset and outlined numerous feature available with this chipset that will benefit the gamer and enthusiast communities. While the 790GX is still primarily based on the 780G and SB700, the chipset does offer Advanced Clock Calibration, which is an overclocking tool that increases the upper overclocking spectrum of current Phenom II processors. 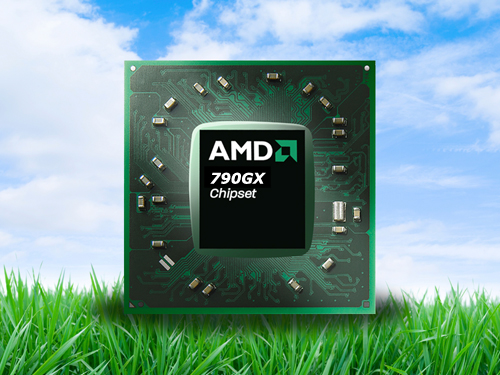 AMD 790FX and AMD 790GX motherboards are the heart and soul of the “Dragon” platform.  This platform is based on its performance, visual experience, and energy efficiency, according to AMD. AMD claims combining the 790GX chipset with an AMD Phenom II processor and ATI Radeon HD 4870 graphics card will “deliver screaming computing power for gaming with an efficient design and an unbeatable HD experience for the money.” 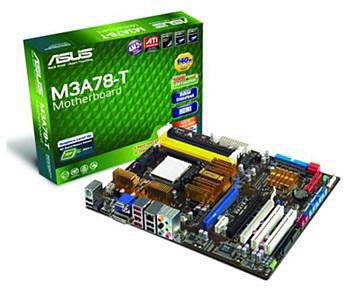 This chipset has really been a great find for consumers looking to build a mid-range gaming or home theater PC. One vendor who has recognized this chipset’s potential is ASUS, which developed the M3A78-T AM2+ motherboard to accommodate this target audience who’s looking for a motherboard that fits in the $100 to $130 price range. This board features some unique things like onboard SidePort memory that’s 128MB of DDR3 1333 goodness. SidePort memory is what ATI calls the dedicated frame buffer memory for the integrated graphics chip. This memory runs much faster than system memory, therefore providing noticeable increases in performance over standard IGPs which constantly accesses system memory.