iUnika, a very green laptop maker in Spain has been showing off some interesting little netbooks.  Made with a starch and cellulose casing, the casing is biodegradable, but one might rightly assume that the CPU, motherboards and other components are not.  Some models sport a solar panel, allowing the laptop to recharge while shut down, a feat made possible by the fact that these netbooks will be in the 3W to 4W power range.  Check them out at The Inquirer.

“SPANISH FIRM iUnika has shown off four new netbooks at a Free Knowledge Foundation sponsored LibreMeeting in Madrid, including a couple of super eco-friendly models sporting solar panels and made from bioplastic.

Iunika has bestowed 64GB of flash memory on its little crotchtops, along with 128MB of RAM, WiFi and a 10/100 Ethernet card to pack under the bonnet of their eight inch, 800 X 480 resolution screens.”

The iPad is no longer alone 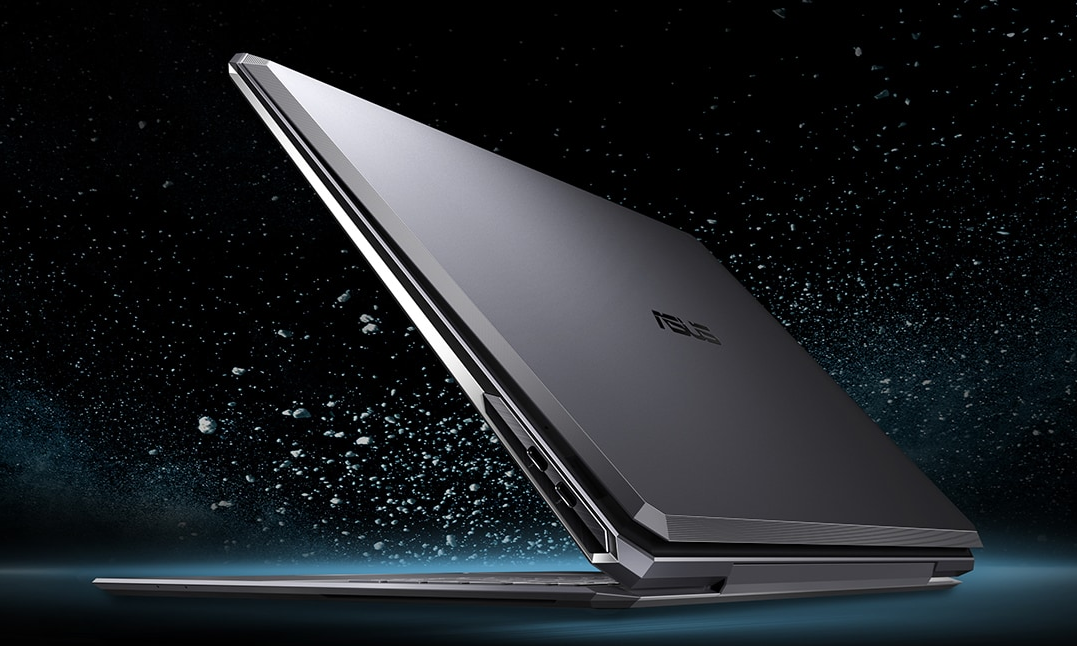