GLOBALFOUNDRIES has a pretty steep hill to climb, but the advantages in technology they have when it comes to foundry work is honestly second to none.  They have an aggressive group of people pushing to get the company into the limelight, and hoping to lure potential customers from the TSMCs and UMCs of the world. 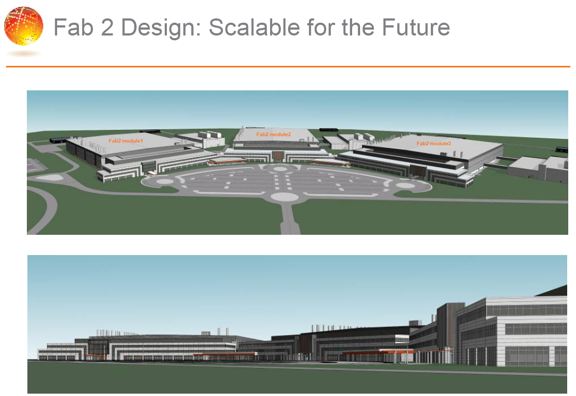 If all goes as planned, Fab 2 will consist of three modules and a staggering 100,000+ wafer starts per month.  If this Fab is fully realized, then Global Foundries will be one of the top driving forces in advanced process technology and semi-conductor manufacturing.


The production facilities at Dresden are cutting edge, the ability to manipulate and control wafer runs with APM is unmatched in foundry work.  The advanced technology partnerships that GLOBALFOUNDRIES currently enjoys allows their chip partners to introduce faster and more efficient parts into the marketplace with potentially improved yields over what we see currently for advanced designs.

One of the great questions that everyone has been asking is if NVIDIA would trust GLOBALFOUNDRIES with their chip making, even though they are a subsidiary of AMD.  I believe the answer to that is that if GLOBALFOUNDRIES delivers on its promises of what their 32 nm process (and later 28 nm) can do, then customers will flock to GLOBALFOUNDRIES.  It certainly is not in GLOBALFOUNDRIES’ best interest to attempt to sabotage or leak details on NVIDIA’s chips, as they will find their options for other customers drying up due to this breach in trust/contract.  I believe there is enough separation between AMD and GLOBALFOUNDRIES to ease the fears of companies like NVIDIA.  Something not considered by most is that AMD and NVIDIA share TSMC as their primary partner for manufacturing GPUs, and the amount of information “shared” between TSMC employees and both companies’ engineers on site insures that both companies know what the other is doing in surprising detail.

With the financing from ATIC, GLOBALFOUNDRIES does not have to be a success overnight.  This means that GF can focus on doing things the right way and not taking shortcuts that could potentially derail a product line.  They also have the financial backing to do advanced R&D to keep up with other leading edge manufacturers, all the while relying on their partnerships to fill in the gaps and share the monetary responsibility of such advanced science.

This December will certainly be interesting, as we will likely hear leaks of who has decided to utilize GLOBALFOUNDRIES.  The graphics people must be salivating over the thought of a 32 nm bulk process with leading edge materials technology already integrated.  If it works as advertised, we will see things really heat up come next spring when these new designs start to hit the market. 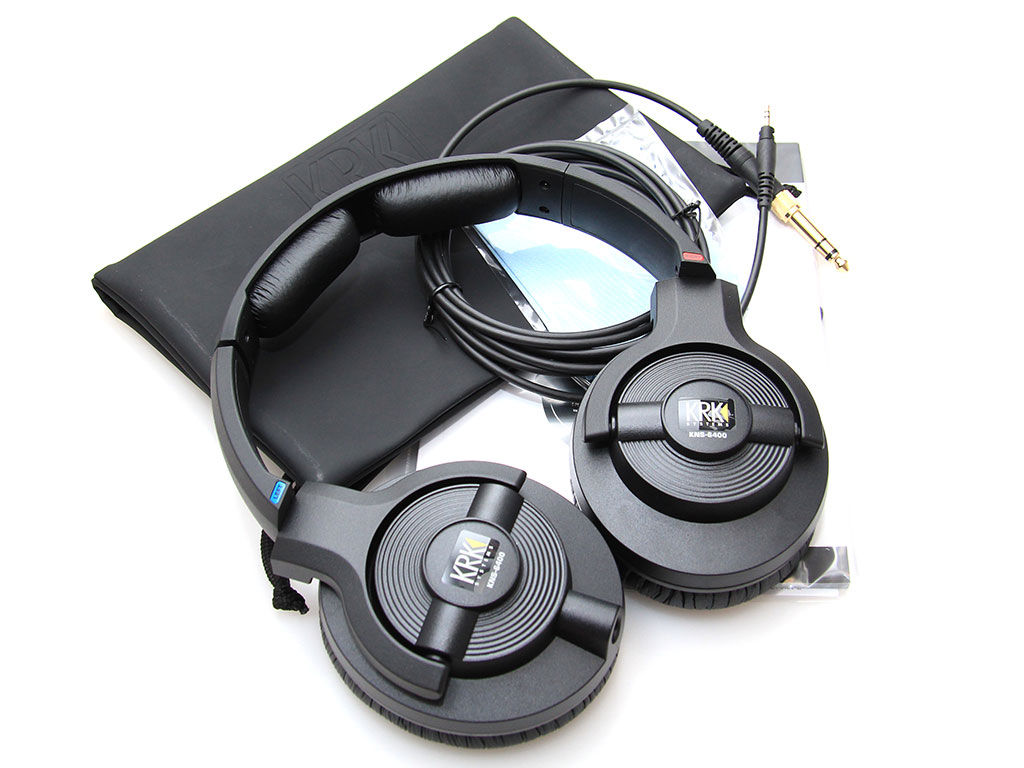 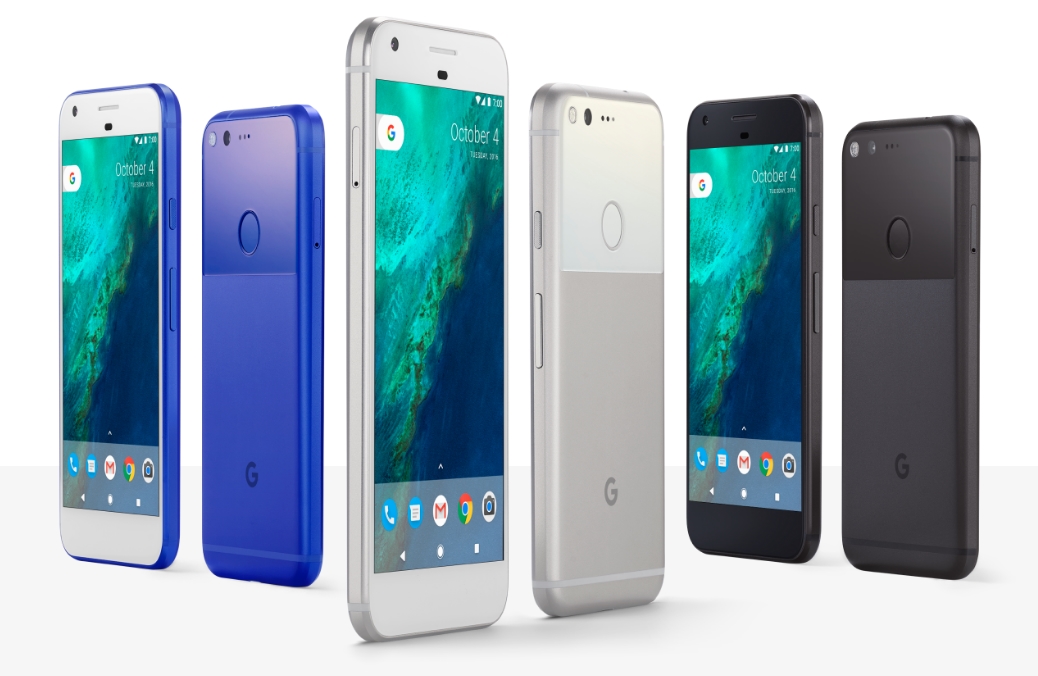