The reason that the ViewSonic VX2433wm 23.6-inch is called an HD LCD Monitor is because it’s native resolution is 1920×1080 (16×9 not 16×10), meaning 1080i/p content can be played without any image manipulation.  ViewSonic kept that theme with the inputs as well, having an HDMI in for playing with HD consoles or a Blu-ray player, as well as the more familiar DVI-D input.  Think Computers tried it out and rather liked both watching movies and playing games, and were only disappointed in the onboard speakers.

“High Definition (HD), is the new thing. Everyone wants an HDTV, a Blu-ray player, Sony PS3, etc. With all of these components why not have an HD computer monitor as well? You can now get a Blu-ray player for your computer and many new HD monitors have HDMI input so you can connect anything up to it. The monitor we are looking at today does have one such HDMI input and looks great. The VX2433wm is a 23.6-inch widescreen (16:9) monitor that features a 1000:1 contrast ratio, 2ms response time, and quite a few input choices.” 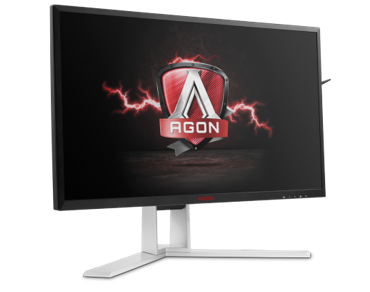 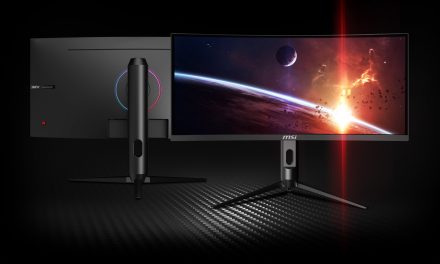 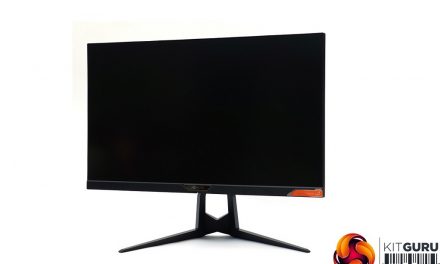