There are a few more areas worth a mention prior to wrapping this one up:

RE series drives are meant to withstand a bit more pounding than your typical hard drive.  Standard drives are installed in a desktop and forgotten about.  They are not meant to be moved while in operation.  RE series drives are intended for use in harsher environments like server racks, hot swap chassis, or other devices where the drive will occasionally be thrown around a bit while it is online.  Anyone who has racked out a drawer full of active drives has cringed at the heavy thud as the sliders sharply hit their stops.  The RE4 has additional on-board senors to detect these activities and takes measures to protect itself.  Think of it as a supercharged version of the ‘free fall sensor’ built into laptop hard drives.  It can even sense rapid pressure changes likely to occur in server room environments.

Vibration from the inside:

RE series drives are built to a higher standard than the more consumer oriented Caviar line.  They are put through many hours of additional testing prior to distribution.  The drive may look like any other on the outside, but everything on the inside is manufactured to a much tighter spec.  The samples we tested were so well balanced it was impossible to tell they were spinning.  In comparison, I can easily tell a Caviar Green 1TB or 2TB model is spun up by simply resting my finger on the drive.  The reduced vibration appeared to translate into reduced heat production as well, as an idle RE4 with no direct ventilation was cool to the touch, while an idle Caviar Green is at least moderately warm.

Vibration from the outside:

You might have seen this video in your travels, especially if you are a storage guy or an administrator working with racks full of RAIDs.  The yelling thing was a bit of an extreme example, but drives installed in close proximity, in a noisy area, or a vibrating chassis, will experience some form of slow down due to its environment.  A drive head must stay within a very narrow track while reading or writing.  If anything disturbs the drive during a seek or a sequential read, the head may be driven off track, forcing the drive to re-seek to the track and start again.  These events add up if the vibration is constant, which will reduce the overall performance of the drive.

Rotary Acceleration Feed Forward (RAFF) takes the input from sensors mounted on the drive chassis and uses that data to help keep the head on track.  This keeps the heads where they are supposed to be for more of the time (ideally *all* of the time).  The end result is a drive that will perform better in environments where you have constant vibration.  I ran some very unscientific testing, comparing the RE4 to the Caviar Green while running real-time benchmarks on both, and the RE4 fared considerably better than the GP.  The results were too inconsistent to publish, and any attempt to reproduce them would likely result in the total loss of my voice.  I’ll revisit this if I can get my hands on a paint mixer :).

RAFF is not only limited to the RE series.  It has been implemented in Western Digital’s Raptor line since the 74GB model.   If you think about it, the RE series can be considered the ‘pro’ version of their larger class drives.

RE4 series drives come with a 5 year warranty.  For comparison, Caviar Green drives are only offered with a 3-year warranty.  MTBF is rated at 1.2 million hours (137 years for those still working on the LBA48 number from the beginning of the article).

As of this writing, the RE4-GP is now becoming available in decent quantities as online retailers receive initial shipments.  Since the drive has just been released, it appears to be going for the MSRP of $329.  With the Caviar Green 2TB still selling in the $270-$300 range, the increased price of the RE4 is roughly proportional to the increase in performance.

I went into this review knowing the RE4 would outperform the Caviar Green.  What I was not expecting was a drive threatening to dethrone the VelociRaptor.  This really is a serious piece of storage gear.  After seeing the quality and performance of the RE4 series first hand, I plan to shift my data onto a set of these just as soon as I can get my hands on them. 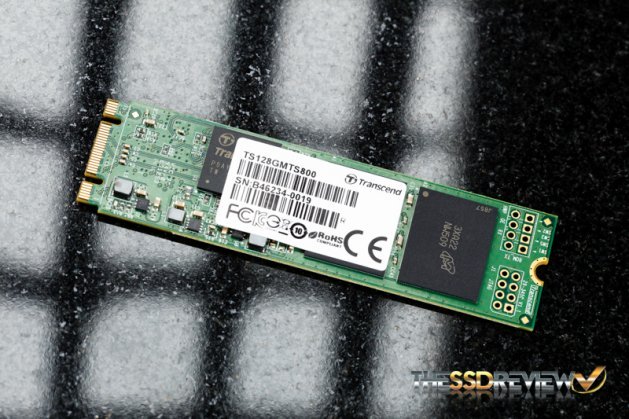