Against all advice, be it legal, political or otherwise, France has decided to implement it’s 3-strikes law against copyright infringers.  Call it “Creation et Internet,” or “Loi Olivennes” or HADOPI, this law makes it punishable to not ‘secure your internet connection’, for public WiFi operators to allow access only to a “white list” of acceptable sites and don’t even mention file sharing.  The third strike, after an email and registered letter is the disconnection of your ISP account for 3 months to a year, to let you have time to think about how horrible you have been.

In exchange for this, France will see DRM free DVDs appear much sooner after theatrical releases are done in the theatres.  They’ve also earned the ire of most of the EU and many other interested parties.   Catch up on the excitement at Ars Technica.

“The French government today got its act together, herded all of its UMP members of parliament into the National Assembly’s hémicycle, and voted through the controversial graduated response law that will disconnect repeat online copyright infringers.

Unlike the last go-round, in which nearly all MPs were absent from the chamber during the crucial vote (the bill was defeated 21-15), everyone was present for the second vote. The Création et Internet bill passed 296-233, a move that was widely expected. The bill now goes to the Senate for approval, where it should also pass easily.” 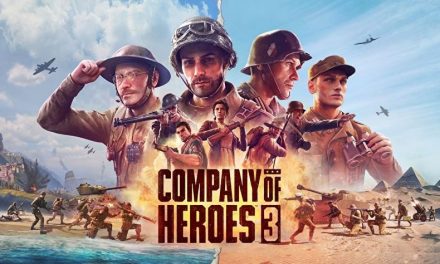 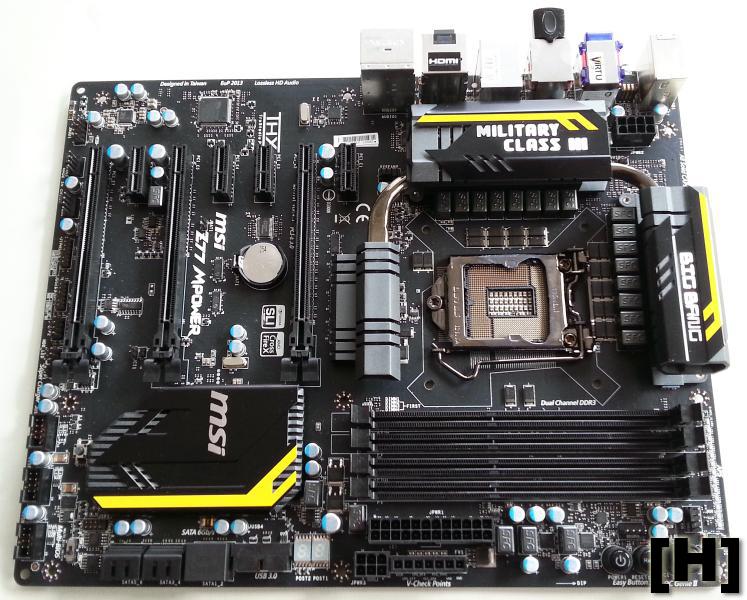 Getting to know services.msc