When the NVIDIA Quadro CX professional graphics card launched in December of last year, its shining feature was the inclusion of support for video encoding acceleration on the GPU via an included piece of third-party software.  In the end, I was really impressed with the inclusion of GPU computing in such a popular and usable application:


This is by far the biggest name to hit the GPU compute scene since the technology’s inception and Adobe’s acceptance of it will likely spur the industry forward quite a bit in the month months and year.  The NVIDIA Quadro CX graphics card is a powerful addition to the CS4 line of software though it is only required for the use of the RapiHD video encoder plug-in for Premiere CS4; any modern OpenGL-ready graphics card (pretty much ALL of them) will accelerate the performance of Photoshop and After Effects CS4 as we showed and described.


Now we have word, spotted by our friends at BSN, that AMD has released its own plug-in to work with Premiere CS4 for video encoding.


The plug-in is a result of collaboration between AMD and Adobe, all in the goal of utilizing Stream technology to level the load between the CPU and the GPU. Unlike nVidia’s shot with Quadro CX and RapiHD, AMD’s plug-in will accelerate all ATI Stream capable cards, e.g. Radeon 2000 series onwards.


Indeed AMD seems to be going the road NVIDIA refuses to: offering support for this advanced software even on consumer-level graphics cards.  NVIDIA still requires a high-end, high-priced Quadro card to get the job done.

If you have a Radeon graphics card and want to see how the GPU-acceleration works in Adobe Premiere CS4, head on over to AMD’s forums to grab the beta version.

When nVidia released Quadro CX and FX 4800 graphics card, we were unpleasantly surprised to learn that the only difference between the cards was a DVD containing Badaboom’s RapiHD plug-in for Adobe Premiere CS4.

RapiHD plug-in worked only with the Quadro CX graphics card, so for instance, a combo between FX 5800 and SDI add-in card would be useless. After couple months of hard work, AMD today announced the release of beta version of ATI Stream plug-in for Adobe Premiere Pro CS4 software package. 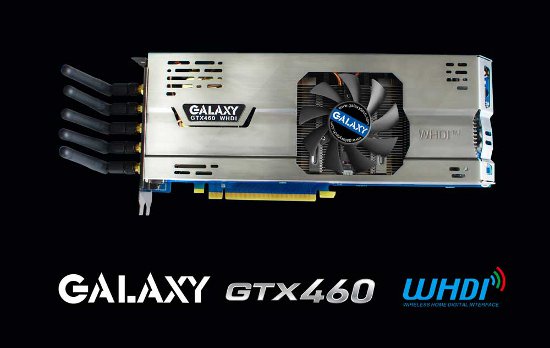