This review caused me to really pause and think about how to test.  I was of course going to use the Gigabyte motherboard included with the processors, but how was I going to handle the competition?  I finally decided on using a “fairly” comparable motherboard for the Intel part, and this is the Gigabyte P35-DS3.  This is a slightly older motherboard, but is essentially identical to many of the newer P45 based boards.  It has many of the same components and features as the 770 board, plus the price is now more or less comparable. 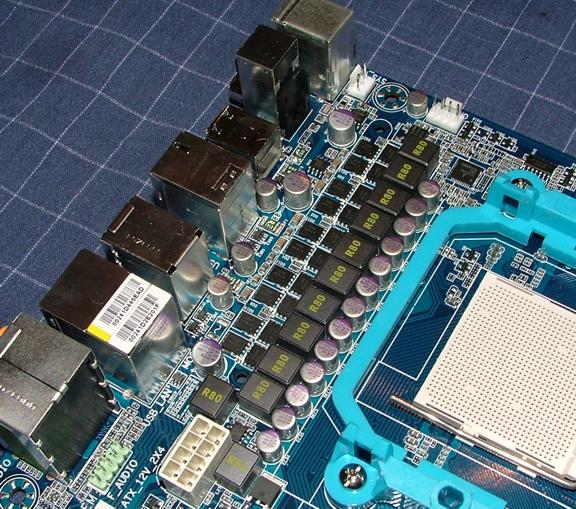 The 8+2 phase power delivery system is the real selling point for this board.  This is a feature that is usually seen on motherboards costing $140+.


While we will see many reviews out there looking to compare the Athlon II and Phenom II to price, I thought it would be interesting to see them head to head against a Core 2 Duo processor in the same MHz range.  The E8500 is a much more expensive processor than the Athlon II X2 and Phenom II X2, but it is clocked at 3.16 GHz (just 60 MHz faster than the Phenom II in this review).  The E8500 retails for around $189, which is a significant chunk of money up from the $87 Athlon II X2 and $103 Phenom II X2.  Consider that the chip alone is the price of both of the AMD processors combined, or the price of the Phenom II combined with the Gigabyte GA-MA770T-UD3P.

I did not have a Core 2 motherboard which supports DDR-3, so I used DDR- 1066 for the E8500.  This is not a huge concern, as performance with DDR-3 and DDR-2 with the Core 2 series is essentially identical. 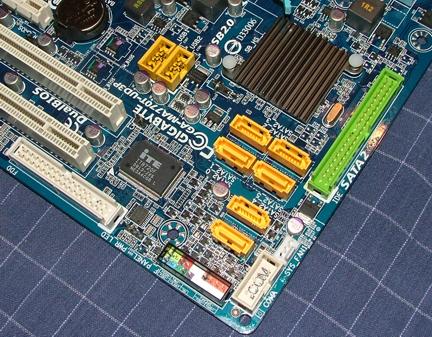 The bottom portion can get a bit cluttered when all SATA ports are used and the last 4 USB cables are plugged in.

Throughout these tests, keep in mind that AMD will be at a disadvantage in terms of performance, but they will have a huge advantage when it comes to finances.  The results are often quite close, but the AMD parts have around a $100 to $120 advantage when it comes to overall price.  That extra money can be put towards a higher end video card, more storage, Blu-ray playback, etc. 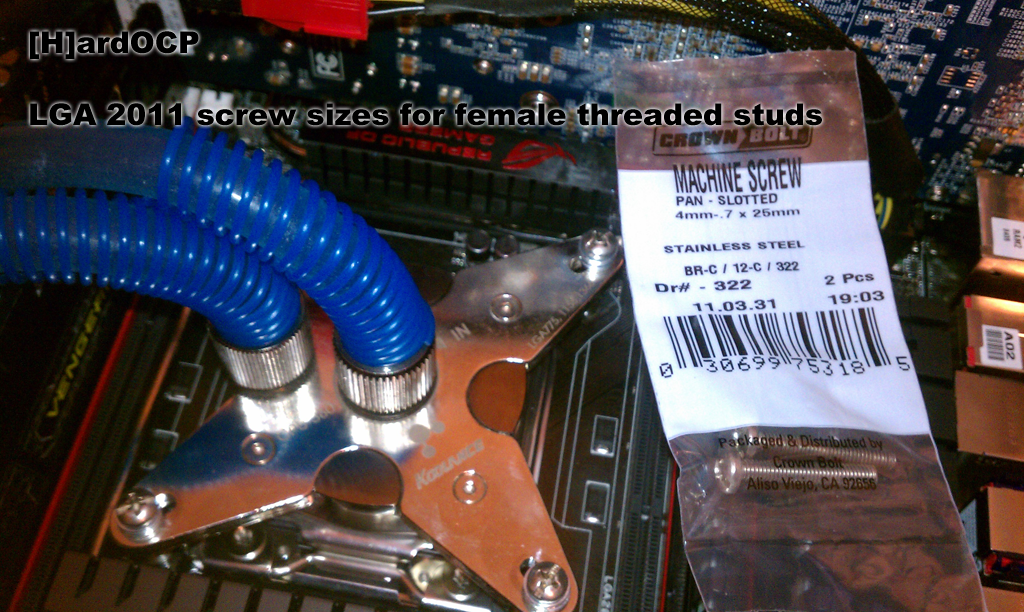