A very interesting and detailed editorial over at The Inquirer seems to be shining some light on an internal, inside baseball type fight raging behind the scenes of the Intel motherboard market.  The story can be summed up like this: Intel apparently isn’t fond of how big ASUS has gotten in terms of OEM (to HP, Dell, etc) and ODM (ASUS-branded boards) sales and that the motherboard giant can push back when proded by Intel.  Intel doesn’t like being pushed at all – we should know that by now.  The answer for Intel seems to be transferring the construction of Intel-branded motherboard to Foxconn, a company with very little brand equity and little ability to give headaches to Intel.

If true, the ramifications could be pretty big for ASUS – the company uses its sales and purchasing power, combined with the power of Pegatron, the OEM side of the company, to get better prices, combine R&D costs and just generally be a better overall business.  If the OEM throughput of Pegatron is cut, then ASUS-branded products COULD see a decline in profitability and/or quality of the motherboards we have come to know and love.

There is a LOT more to this debate, and we can tell you for now it’s all still just conjecture.  But we will definitely be keeping an eye on the issue!

Pegatron and Asus source their components jointly, giving them huge leverage with Intel on pricing. If Pegatron no longer makes boards for Intel, then the Asus group will have less bargaining power.

Asus and Pegatron have purportedly been a pain in Intel’s side for a while now. Their size makes them resistant to Intel’s control. By knocking Asus down a notch, Intel might have better luck persuading the firm to play by its rules (such as not breaking the P55 NDA and leaking pictures of the board online, for example.)

So not only can Intel offload its R&D costs to Foxconn, it can also cosy up to the firm by making it a VC (validation and certification) partner, which typically get chipsets earlier than the rest of the market. Intel currently has three VC partners – HP, Dell and Asus – so the adding Foxconn changes the balance of power in Intel’s favour. 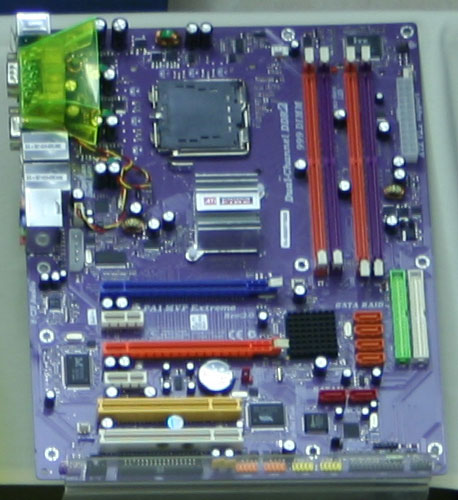 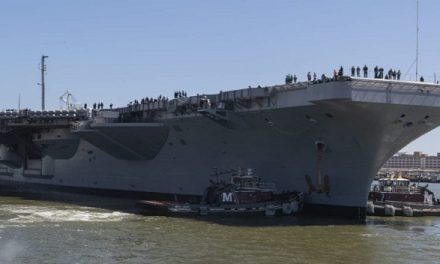