Highlights of the Linux ATI Catalyst 9.6 release include: 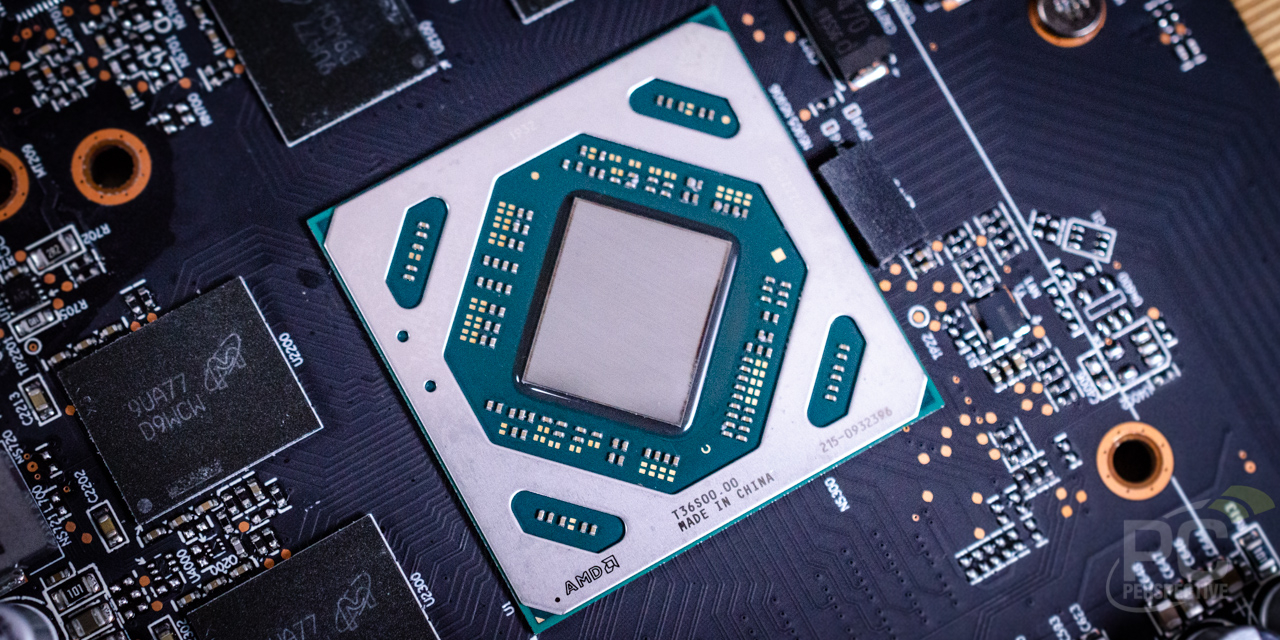