“Since first announcing the Phobos we have been committed to offering the best components available in order deliver unbelievable performance,” said John Malley, Senior Director of Marketing for BFG Technologies. “Offering these processors is the only logical step for company like ours that is hell bent on building the best systems possible.”

Being one of the first system builders to offer the new processors is yet another example of that commitment in a long line of achievements for BFG and the Phobos Systems. BFG Phobos firsts include: 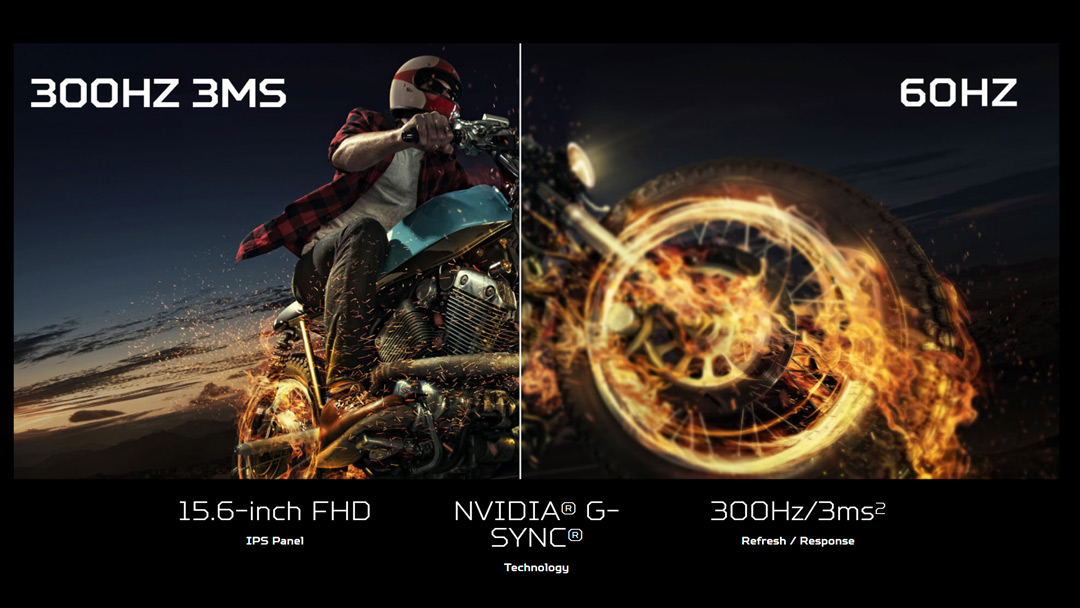