I know Lenovo has been making a big deal about the new S12 netbook that implemented the ION chipset with the Atom processor just this past month, but there was another revision of the S12 on display at Computex.  VIA was proudly showing this model of the S12, that has been looked over almost entirely, that uses all VIA-based chips. 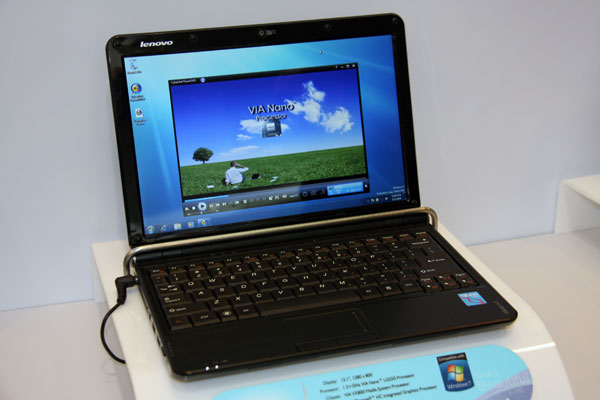 This well-built 12.1-in notebook/netbook includes a 1.3 GHz VIA Nano U2250 processor, the new VX800 chipset (that VIA calls the media system processor) and the Chrome9 integrated graphics.  While we already knew that the VIA Nano processor was a better performer than the Intel Atom processor, the important information is the the Chrome9 graphics offers REASONABLE DirectX 9 gaming support that is at least better than Intel’s 945G and hardware accelerated H.264 decoding, just like NVIDIA’s ION chipset. 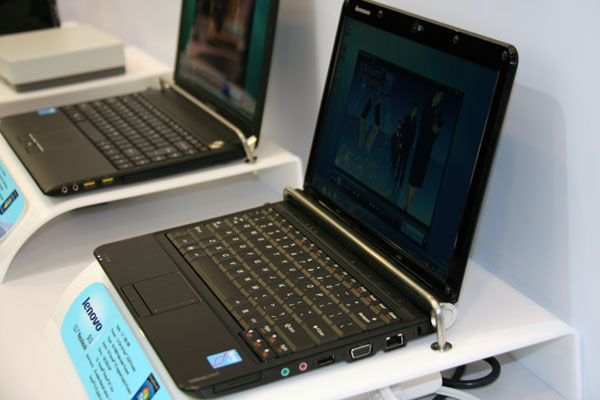 The Lenovo S12 using the VIA hardware solution will be available this month for less than $500.  If you are still curious, we have a short video overview of the notebook from Tim Brown of VIA Technologies posted below: 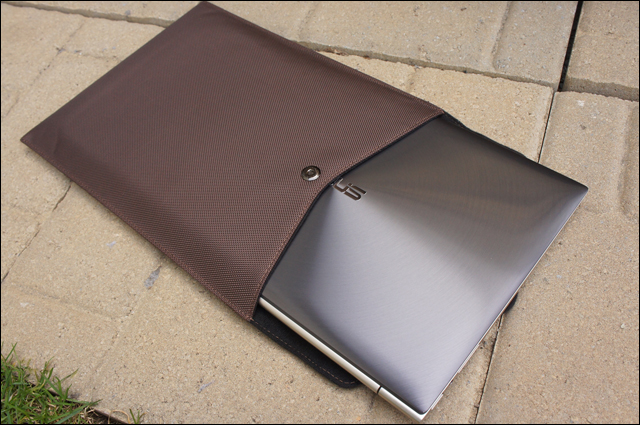 NVIDIA at risk of losing the Apple deal