Gee, Brain. What are we going to do tonight?

Feeling confident after the huge success of slipping nVIDIA graphics into Apple’s mobility line, Jen-Hsun Huang is now setting his sights even more firmly on Intel.  In an interview reported on by The Inquirer, he claims that nVIDIA will soon be an equal partner with Intel.  The reasons include the longer running time of a Macbook Air with a GPU, the ARM-based Tegra processor which may make up half of nVIDIA’s sales in the relatively near future and of course OpenCL.  He does not mention CUDA, which makes sense when tackling Intel and the Atom; it would make sense to continue to improve that language until Larrabee makes its appearance.

“NVIDIA BIGWIG Jen-Hsun Huang has been telling the world plus dog that his glorious graphics processing empire will soon be an equal partner with Intel processors.

In a “today Apple, tomorrow the world” interview reported by CNET, Huang claimed “Apple is an early indicator” of future glories. “The MacBook Pro to the MacBook Air has a GPU,” Huang said, and the Air has benefited by having both an Intel CPU and a Nvidia GPU, he claimed.” 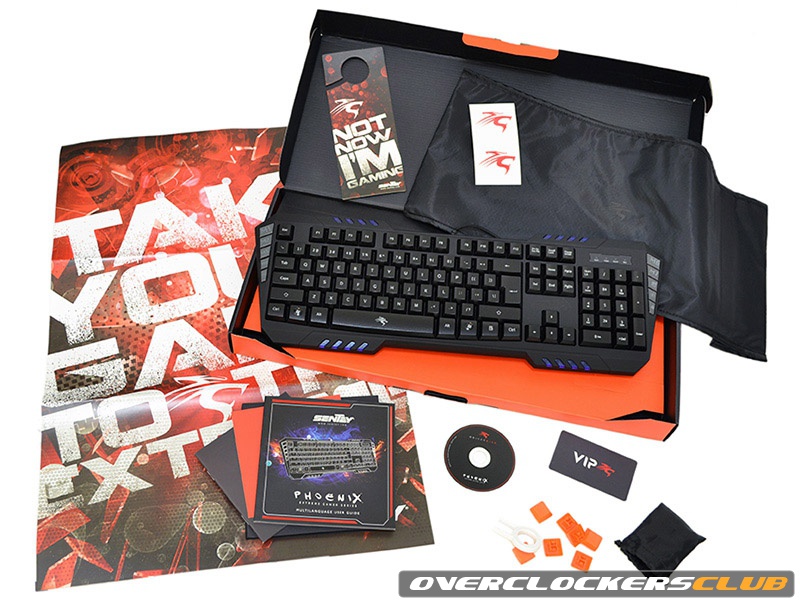