We’ve had the opportunity to review two motherboards featuring AMD’s 790GX chipset in both AM2+ and AM3 flavors. But, we haven’t had the chance to evaluate a board with AMD’s top 7-series chipset called the 790FX. So, when Gigabyte shipped us a GA-MA790FXT-UD5P for review, we were extremely curious and excited to see how this board would fare against others we’ve tested that utilize the 790GX chipset.

Throw out the name Gigabyte in any forum and you will likely receive a strong mixture of emotions regarding the company.  The three tier-1 motherboard manufacturers in the world are comprised of Asus, MSI, and of course Gigabyte.  Being a large company, sometimes the quality of parts can suffer due to the massive output by the company.  Gigabyte certainly was bit by the quality bug in the early-2000s, and a lot of people were negatively affected by the quality and design issues that Gigabyte had.  But, the company has certainly rebounded in the past few years, and as a reviewer they have certainly regained our trust with products like the 790FX-DQ6 and the PA35-DS3. It was actually 8 years ago this Spring that one of the more significant motherboards in Gigabyte’s history was released.  The GA-7DXR was a huge entry into the AMD market, as it brought the power of the AMD-761 Northbridge with DDR 133 support along with the excellent (for the time) I/O connections brought by the VIA 686B Southbridge.  The board featured third party raid, a plethora of overclocking features, dual BIOS support, and sound provided by the Creative Labs CT5880 integrated sound chip.  This motherboard was pretty amazing for the time.  I seem to remember good stability and decent overclocking potential combined with all the bells and whistles that were provided with the board and its excellent bevy of peripherals. In May, Gigabyte delivered its latest high-end motherboard for the AMD market.  We are well past the DDR 266 days, and moving on to DDR3 1666.  AGP has been replaced by dual PCI-E 16X slots, and the four IDE connectors are pushed aside for a grand total of 10 SATA 3 Gbps connections.  Will it stack up to our rose tinted memories of the 7DXR?

We’ve had the opportunity to review two motherboards featuring AMD’s 790GX chipset in both AM2+ and AM3 flavors. But, we haven’t had the chance to review a board with AMD’s top 7-series chipset called the 790FX. So, when Gigabyte shipped us out a GA-MA790FXT-UD5P for review, we were extremely curious to see how this board would fare against others we’ve tested that utilize the 790GX chipset. Both 790FX and 790GX chipsets use the AMD SB750 Southbridge so most of the features, and performance differences, should come from the differences in the Northbridge.

The Gigabyte GA-MA790FXT-UD5P is the top AM3 motherboard in the vendor’s arsenal. It features two PCI-E 2.0 x16 slots that support ATI CrossFireX as well as dual-channel DDR3 1666+ to round out a motherboard designed for high performance gaming. To cater to those users with high definition video demands, Gigabyte threw in Blu-ray play back support with high quality 106dB SNR ALC889A HD audio.

USB Integrated in the South Bridge:
Up to 12 USB 2.0/1.1 ports (8 on the back panel, 4 via the USB brackets connected to the internal USB headers) 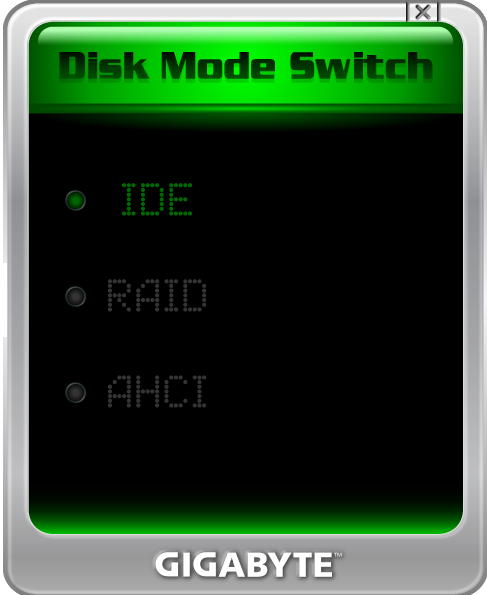