SUNNYVALE, Calif. – June 24, 2009 – GLOBALFOUNDRIES today announced the appointment of Norm Armour as vice president and general manager and Eric Choh as vice president of operations to lead an expanding team dedicated to developing Fab 2, the company’s next semiconductor fabrication facility, or “fab,” at the Luther Forest Technology Campus in Saratoga County, New York. Once constructed, Fab 2 is expected to be the world’s most advanced semiconductor foundry, creating more than 1,200 new direct jobs plus an additional 5,000 spin-off jobs in the region.

As vice president and general manager of Fab 2, Norm Armour has overall responsibility for the development and execution of the Fab 2 campus. Armour will manage the site’s overall strategic direction and focus on maximizing efficiency and agility to ensure Fab 2 meets or exceeds expectations for operations and customer service for a world-class semiconductor foundry.

With more than 28 years of high-volume semiconductor fabrication and process and device engineering experience, Armour brings a deep background in fab operations and leadership to GLOBALFOUNDRIES. Armour joins GLOBALFOUNDRIES from Applied Materials, where he served as vice president of fab consulting. In that role, Armour led a team of manufacturing experts responsible for providing fab consulting services to customers in the areas of fab productivity, product yield, factory systems, and environmental services. Prior to his work with Applied Materials, Armour served as vice president and general manager for LSI Logic’s Gresham operations, where he successfully ramped the new fab into high-volume manufacturing and achieved best-in-class factory systems and industry-leading metrics in cycle time, line yield, defect density, and ASIC/SOC die cost. Armour also spent six years at AMD as director of operations – first at Fab 10 and then Fab 25 in Austin, Texas – and participated in the initial programming of AMD’s Fab 30 in Dresden, Germany (now GLOBALFOUNDRIES Fab 1). Armour holds a bachelor’s degree in chemistry from Southern Methodist University in Texas and is relocating to upstate New York from his current home in California.

Eric Choh brings more than 30 years of semiconductor industry experience to his new role and joins GLOBALFOUNDRIES from AMD. Reporting to Norm Armour as vice president of operations, Choh will be in charge of the day-to-day operations, including the start-up and ramp activities, technology implementation and qualification, and production output of Fab 2.

Since joining AMD in 1993, Choh has played key leadership roles and made significant contributions to both wafer fab operations and technology development. Choh was a member of the Fab 25 start-up team in Austin, Texas and served as director of operations from start-up to full ramp at Fab 30 in Dresden, Germany. Most recently, as vice president of Advanced Process Development, Choh was responsible for driving new process module development activities with IBM Alliance partners to support overall technology and product requirements. Choh holds a master’s degree in electrical engineering from the University of Minnesota and plans to relocate to upstate New York from his current home in California.

The site development work for construction of Fab 2 began on Monday, June 15 and the official groundbreaking ceremony is being planned for July.

Springtime graphics round up 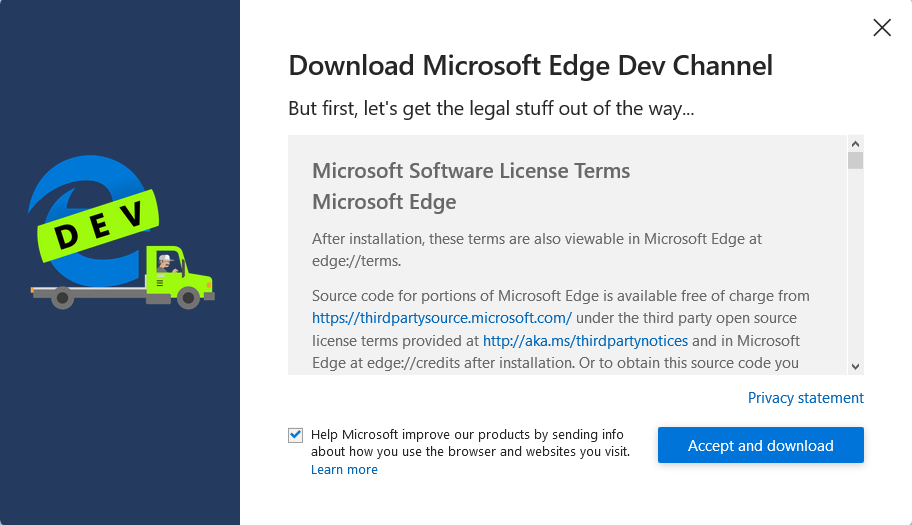 Windows 7 and 8 Get Some Fancy Chromium Edge Highlights