AMD looks like it could be in a lot of hot water today, as news is beginning to filter out to all relevant parties that Iran is using Opteron processors in a new 216-core super computer cluster.  Technology embargoes to Iran are in place for any company based in the US, so the real story is how Iran actually acquired these parts in the first place.  In a world with overnight shipping and passenger aircraft circling the globe it’s not hard to see how someone could buy some new CPUs in Europe and ‘accidently’ check them in baggage to Tehran.

Still, AMD is going to feel some heat from this; if only because of the recent investments made by oil-barrons ATIC.

AMD is not allowed to flog its gear in Iran which is under a technology trade embargo. Recently the fact that AMD was propped up by Arab money was investigated in the US to see if that disqualified it for financial incentives for its new US fab in New York state. The investigation said that AMD’s Arab ties were no threat to US security.

AMD says it hasn’t authorised any shipments to Iran, ‘directly or indirectly’, however somehow the Iranian High Performance Computing Research Center (IHPCRC), which is located at Tehran’s Amirkabir University of Technology, said it has assembled a Linux-based system with 216 Opteron processing cores.

That is not a particularly big supercomputer as it can only manage 860 gigaflops. Apparently it is going to be used for weather forecasting.

But the Iranian research institute is also involved in the design and production of sounding, or research, rockets, which are “designed to perform scientific experiments”.

Research described on the site includes work on rocket motors and separations systems or staging, which is the sort of stuff needed to create a ballistic missile capability more accurate than Saddam Hussain’s comedy Scud missile threat.

AMD is not the only firm to have been embarrassed by the Iranian ability to get semiconductor chips. 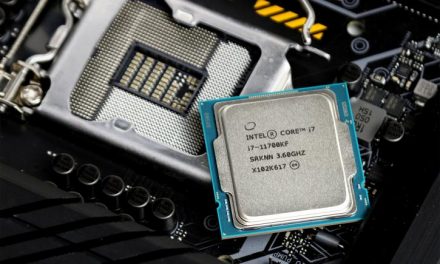 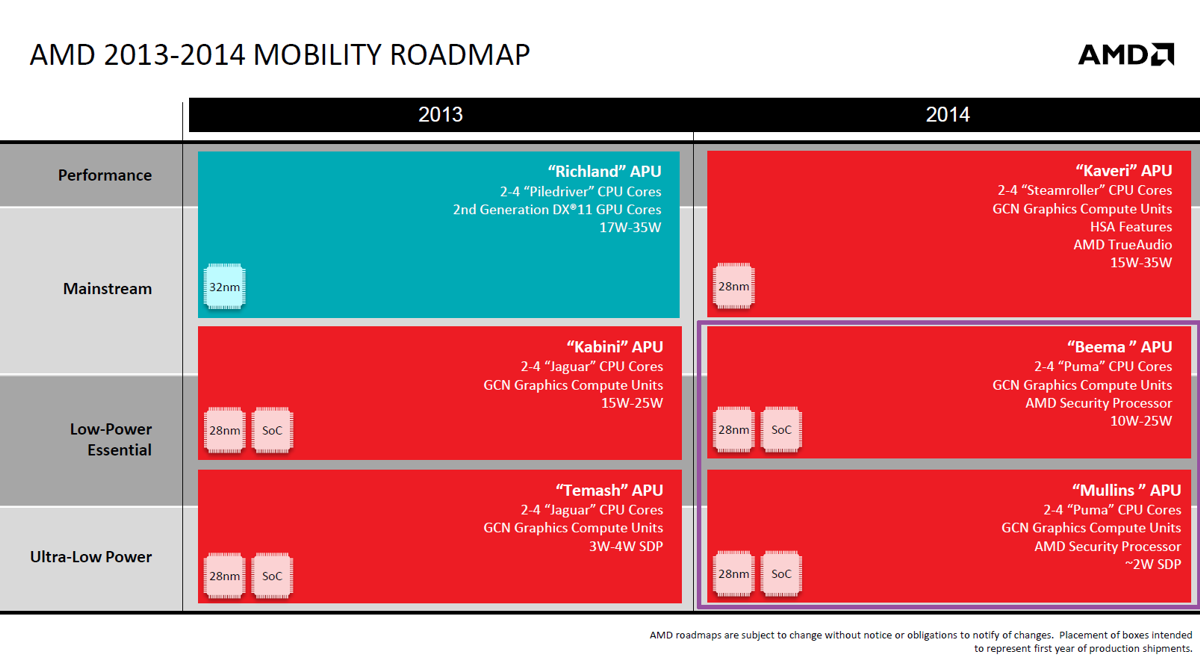 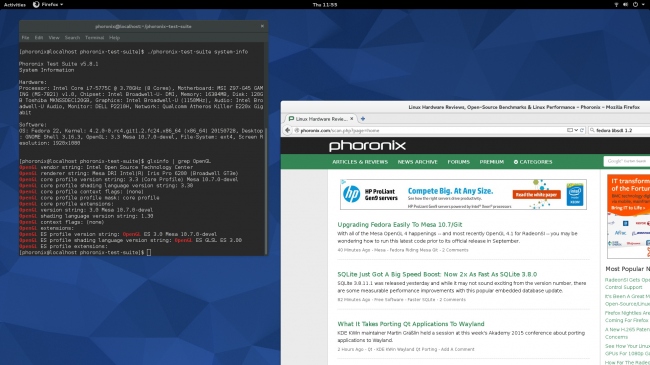