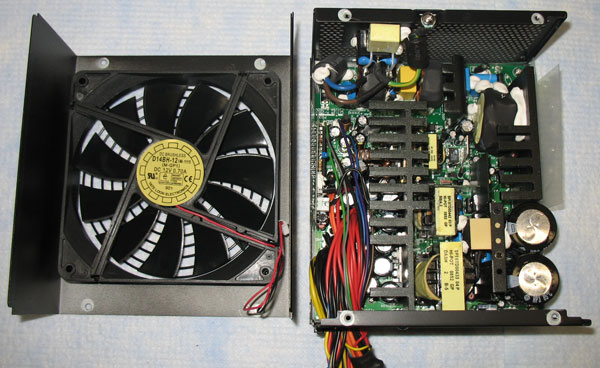 SilverStone appears to be using FSP Group as their OEM for the ST70EF PSU. 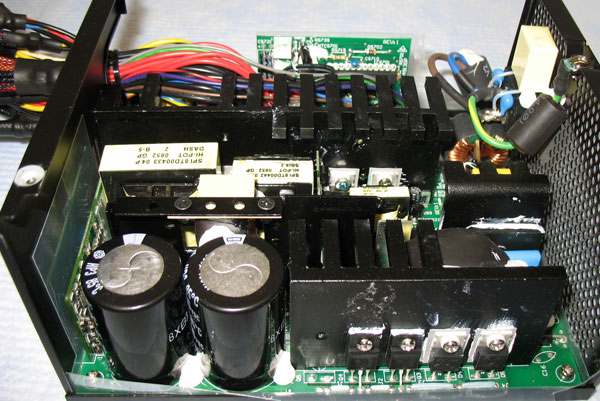 On the primary side we find two high-quality Hitachi capacitors that are rated at 330uF, 450V and 85°C.  To the right of the primary filter caps is a heatsink that contains the PFC power components.  Buried in the middle near the back of the PSU is the main bridge rectifier. 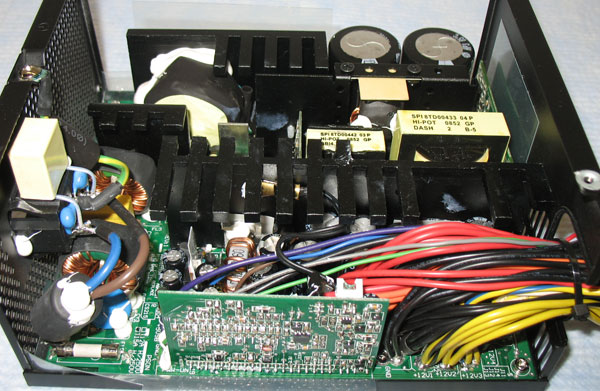 The secondary side is populated with mostly Teapo capacitors, including one solid polymer cap, which is hidden under the distribution wiring. 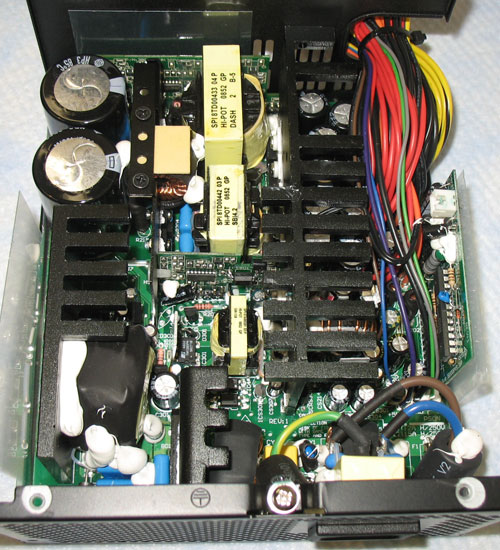 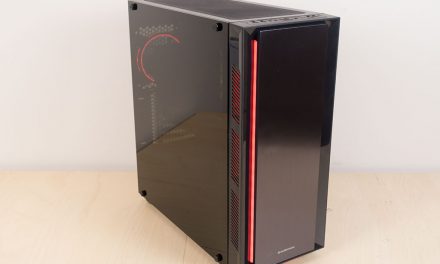 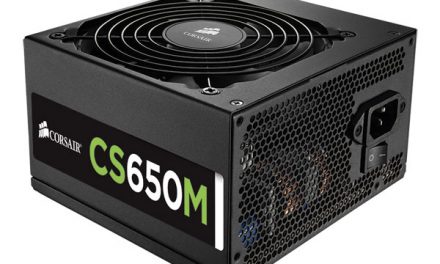 This new kid is kinda cool