The SilverStone Element ST70EF 700W power supply exhibited fair AC ripple suppression on all of the primary outputs.   With the +12V outputs fully loaded to 56A, the ST70EF was 86% of the max recommended value.  These results are a little disappointing as up until now the ST70EF has been delivering stellar performance.  Unfortunately this is an area where quite a few PSUs typically fall down.  However, to keep this in perspective, you would never operate this PSU with a 56A +12V load.  At a more realistic load (525W combined) the +12V outputs exhibited less than 60% of the max recommended value while the +3.3V and +5V outputs were under 50%. 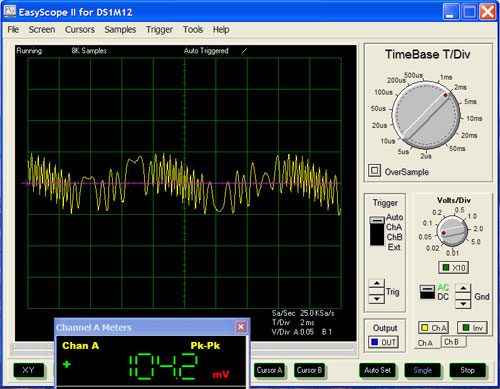 
I measured the AC Power Factor with an Extech power analyzer at both 115 VAC and 240 VAC input voltages.  The SilverStone Element ST70EF 700W PSU uses Active PFC circuits so as expected; the majority of readings were close to 1.00 at the higher loads. 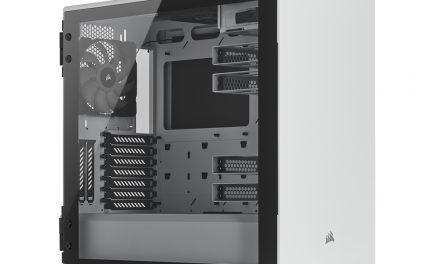 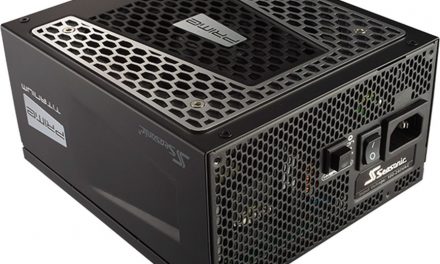