I wasn’t in my right mind

Pick up your tinfoil hats and keep a careful eye on anyone carrying around this book, because humans are getting much better at hacking the mind.  Simple things, like the defacing of the epilepsy support websites with flashing colours to trigger epileptic fits is nothing new; a chemical that seems to be able to produce permanent memory loss in rats is not.  Neural engineers have developed wireless interfaces allowing usage of computer and wheelchairs via direct brain control, though those devices are not conducive to two way information exchange.  The next generation of Parkinson’s control devices and artificial limbs are designed to be able to have their programming altered remotely by a doctor, but what type of security would be provided against limb-jacking.  Join in the FUD at Slashdot.

“Wired reports that as neural devices become more complicated – and go wireless – some scientists say the risks of ‘brain hacking’ should be taken seriously. ‘”Neural devices are innovating at an extremely rapid rate and hold tremendous promise for the future,” said computer security expert Tadayoshi Kohno of the University of Washington. “But if we don’t start paying attention to security, we’re worried that we might find ourselves in five or 10 years saying we’ve made a big mistake.”‘ For example, the next generation of implantable devices to control prosthetic limbs will likely include wireless controls that allow physicians to remotely adjust settings on the machine. If neural engineers don’t build in security features such as encryption and access control, an attacker could hijack the device and take over the robotic limb.” 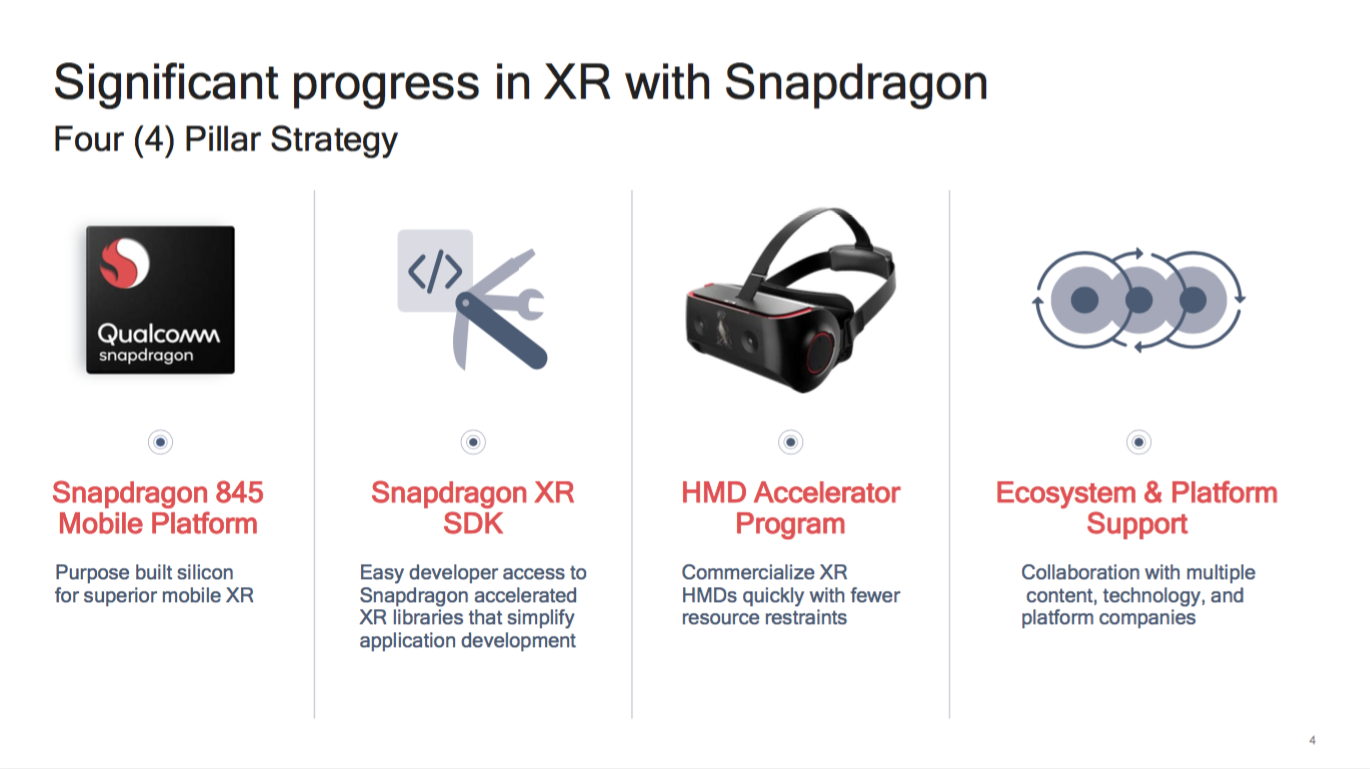 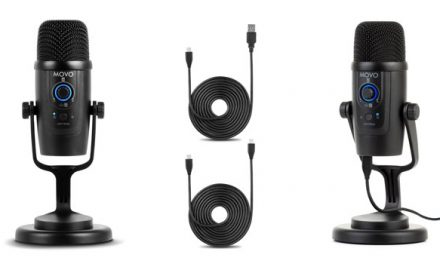 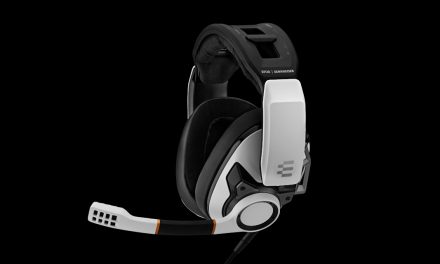 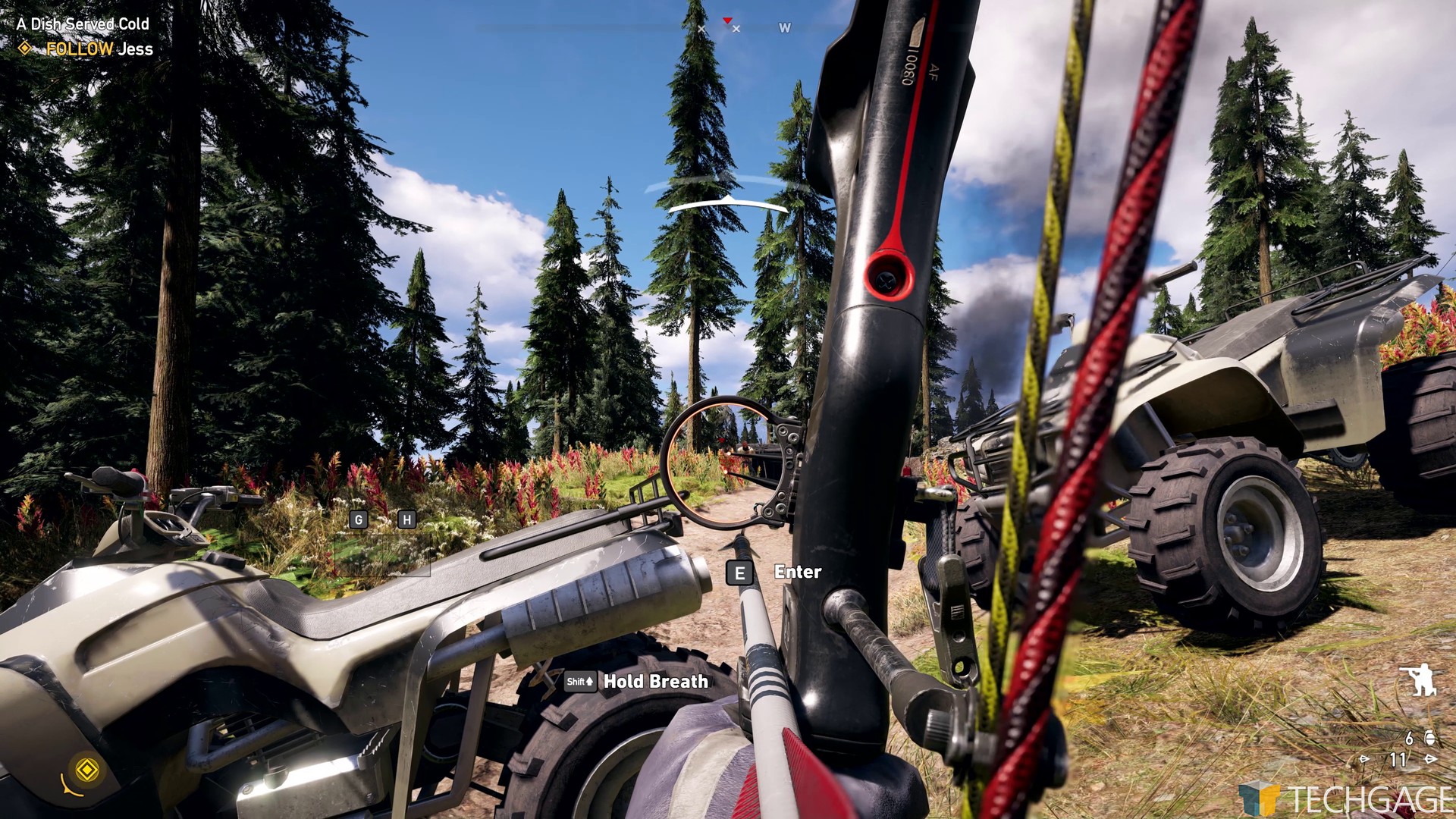 Take 5 and get a preview of another Far Cry game