UPDATE: We have embedded a video we showed at our workshop for a video preview of DX11 in action!!
UPDATE 2: I have also added the trailer for DiRT 2 shown at QuakeCon 2009, a game that will be utilizing DX11

While we are still prepping for tomorrows Hardware Workshop hosted by PC Perspective, we decided to get some news in for you as well by stopping by the AMD suite in the hotel.  Here they were showing off the upcoming Evergreen graphics chip, first shown at Computex this year.  This DX11 hardware is the first GPU to support the technology and should be able in late fall or early winter. 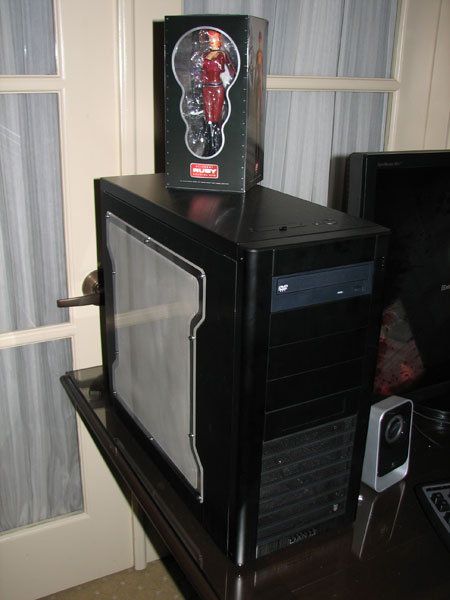 Inside this system is the Evergreen GPU reference card – though we weren’t allowed to open up the case to actually SEE the card.  I did take a peek at the back though and it was a dual-slot cooled card with a pair of DisplayPort outputs and a single DVI output.  The rest of the system was basic AMD-system components on Windows 7 OS. 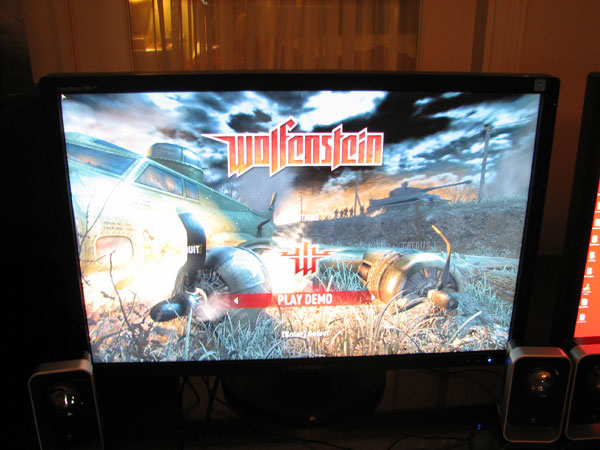 One of the two available systems, AMD was showing the new Wolfenstein game – though it was only running DX9 code this is an IMPORTANT thing to see as we can tell the GPU is in good working order with a fully functional game, not just SDK demos. 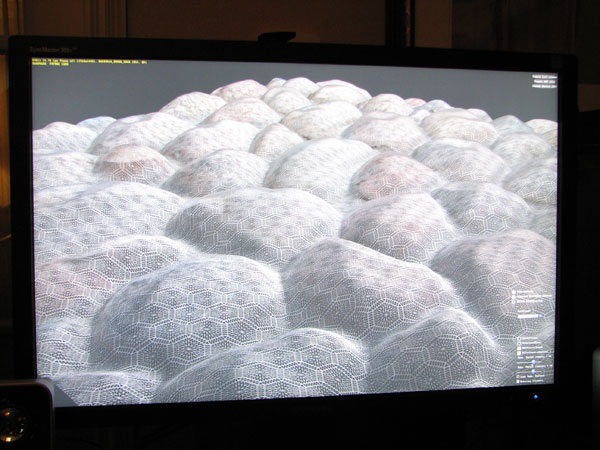 But we did see SDK demonstrations with cool new DX11 features.  This shot above shows the tessellation functionality at work. 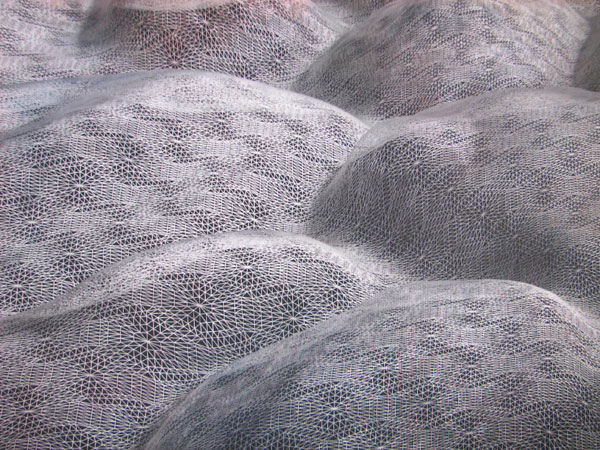 A close up shot shows the sheer amount of triangles being created by the DX11 tessellation engine. 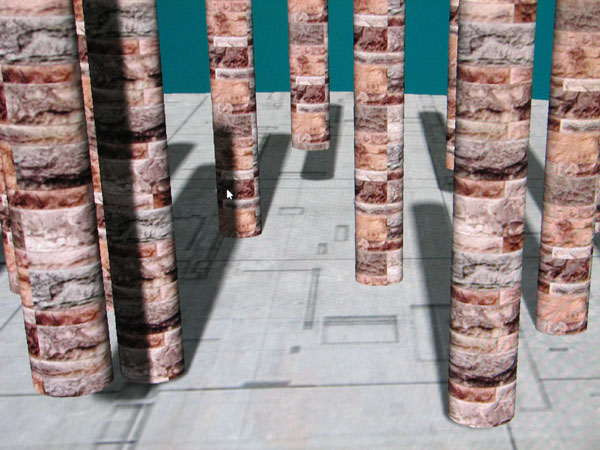 This SDK demo was showing off shadowing effects that are made easier in DX11 – notice the softness of the shadows as they run along the ground away from the pillars. 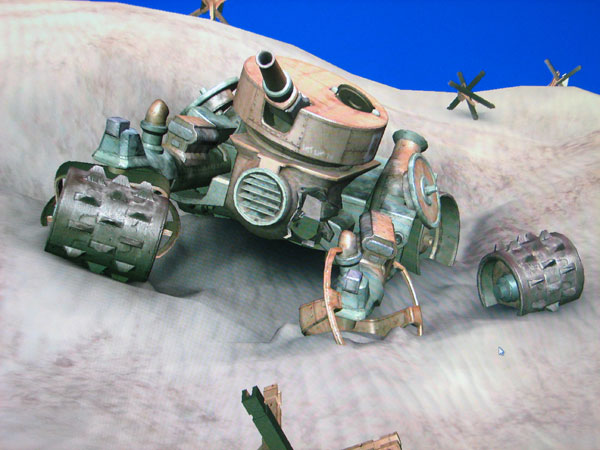 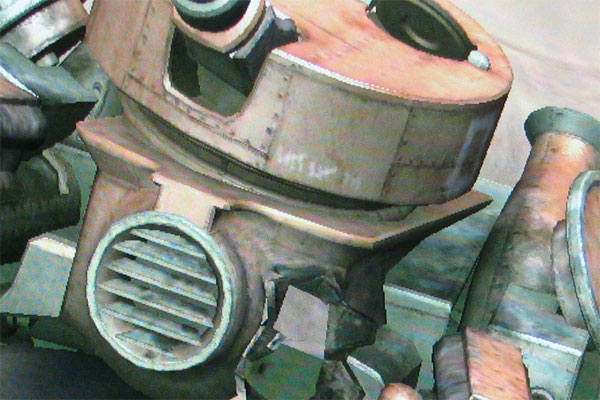 Though the monitor does distort our image a bit for the photos, you can see that this image shows standard shadows… 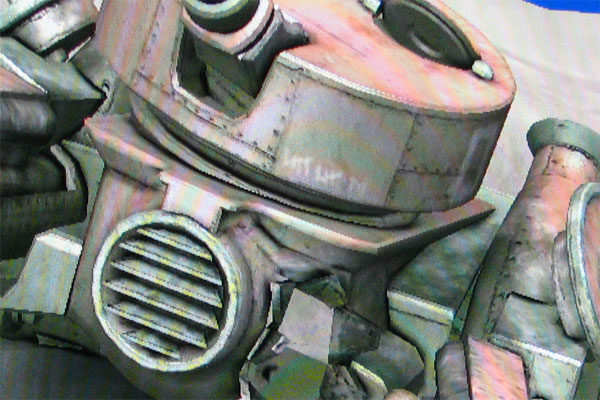 … while this image’s shadows are much darker where the tank’s parts are further obscured from the light and illumination.

That’s all we have for now – no other details on the chip, the speeds and feeds, or any product information were revealed and no amount of persuasion would change that.  We WILL have a more detailed look at these technologies for our hardware workshop tomorrow and we’ll likely post that video on our site here after the event.