The X4 965 is being released into a much more robust landscape in terms of motherboards than we have obviously seen before.  The AM3 infrastructure is no longer a “new thing” and the motherboard and BIOS support can really now be considered mature.  The high end is dominated by the AMD 790 FX chipset, while the midrange is comprised primarily of 790 GX motherboards.  The latest 785G is really the preferred chipset for the $89 to $99 market, while the 770 is the budget enthusiast’s choice for under $85. 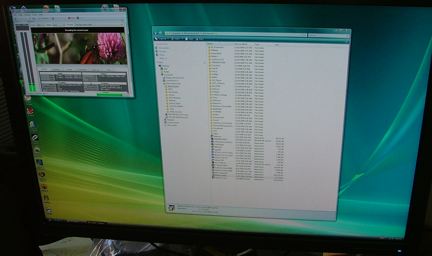 The Phenom II X4 965, hard at work… you can see the beads of sweat from here.  Encode… encode like the wind!

Not only are there far more AM3 based motherboards than there were four months ago, but the quality of the BIOS support has improved dramatically.  With AM3 being so new in April, most of the performance BIOS tweaks were not in place, as stability was more the key.  Once stability was taken care of with these new processors and their DDR-3 support, then the tweaks can be turned on one by one.  I would guess that we have seen anywhere from a 2% to 5% increase in performance just from the BIOS additions alone.

When AMD sent out this part, they mentioned that they were seeing better overclocking performance from the 965 than the previous models upon their release.  The original X4 940 could comfortably do 3.6 to 3.8 GHz on air, but interestingly enough the 955 was unable to really improve upon that.  Most Phenom II X4s will hit 3.6 GHz without much effort.  3.8 GHz requires better cooling and a bit more aggressive volts to the CPU.  4 GHz was not that common, but neither was it exactly rare, but it did require a lot more volts and some extreme air cooling.  Anything over 4 GHz typically required water cooling at the minimum, and 5 GHz and above required dry ice and further heroic measures.

Considering that the Phenom II has now been out for over 8 months, and initial production started around a year ago, it is not surprising that this chip likely is able to clock a bit further.  Still, mileage will vary from chip to chip.

I decided to do things a bit differently this time.  Exploring how much actual performance a user gets from increasing the clockspeed by 200 MHz is not exactly exciting.  Instead, I am taking a look at overall performance through time using several CPUs and several motherboards.

While this is not exactly an apples to apples comparison, it does show a nice progression of performance throughout the past year with the top end processors and what was available to them in terms of motherboards and BIOS programming.  For more comparative purposes, I am using an Intel Core 2 Quad Q9550 on an X38 board running DDR-2 1066 memory.  AMD is primarily aiming this release at the Q9550, which is now around $220 in price. 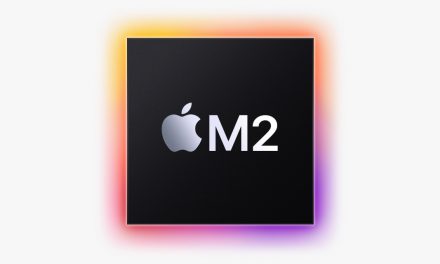